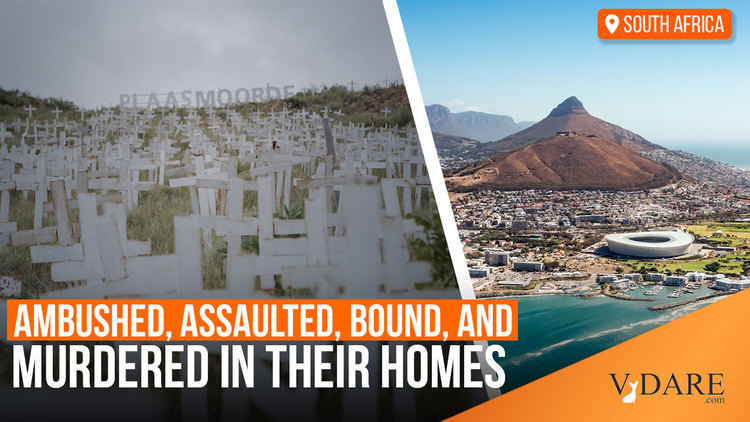 South African Farm Attacks In October: Pistol Whipped, Tied Up, Shot In The Leg, And Murdered

This month's report of 13 South African farm attacks includes only one murder, but a lot of injuries and attacks on the elderly, as well as some success in fighting back.

The attackers loaded the victim’s small truck with stolen items and drove off. Among the items stolen was a gun.

The five attackers were armed with knives and a gun. The attackers fled after stealing two firearms.

The couple was assaulted while their home was raided. At least one shot was fired. The attackers fled in the couple’s small truck, taking household items and a 38-caliber revolver. A braai is akin to a barbeque.

The victims were assaulted and bound. Stolen were five large solar batteries and three inverters. Four of the batteries were found abandoned, likely due to the prompt pursuit of police and protection groups.

Upon investigating, Barry was confronted by four armed attackers. He was placed in a choke hold and, with a gun pressed to his chest, forced back into his house. The attackers ransacked the farm house taking bank cards and three firearms.

There was no report of items stolen. Knobkerries are clubs with knobbed ends used for hunting and as weapons. 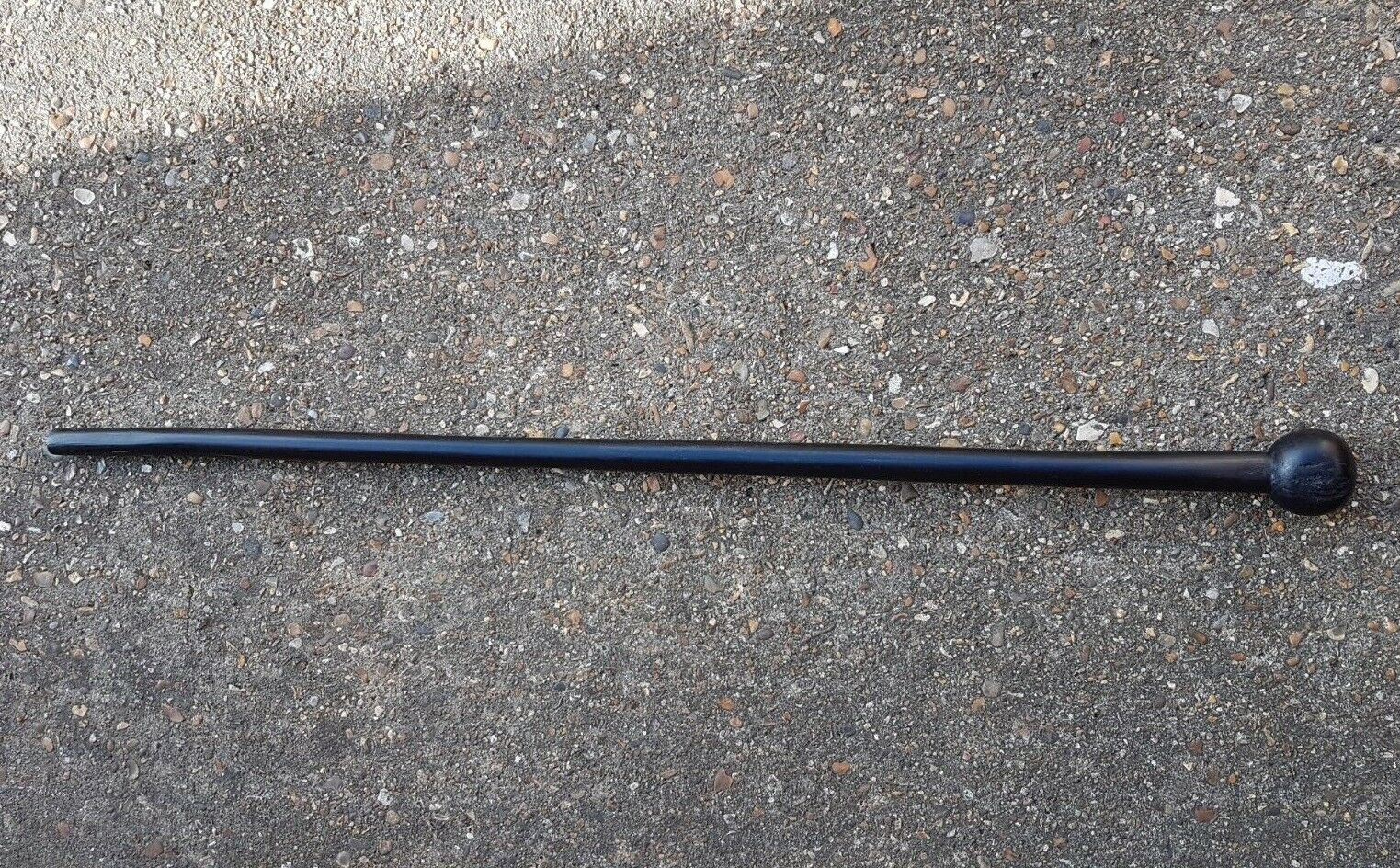 The farmer noticed five black males wearing balaclavas, two at his front door and three at a side door, when the shot rang out. Hanekom managed to retrieve a gun from his safe after securing himself and his wife in a bedroom. When a stone was thrown through a window, the farmer fired six shots, scaring the intruders away.

The items were taken while the farmer was away. The robbery was reported by farm hands. Police arrested two suspects, ages 25 and 36, found in possession of some of the weapons.

A scuffle ensued and the suspect later died from his injuries.

Wally was struck in the head from behind, then his wife was attacked. The intruder said nothing, but fled when the couple defended themselves. Reports say the farmer was seriously injured and both victims required hospitalization.

The number of attackers and their motive is unknown.

Reports say five males burst into the home and opened fire. The victims were hospitalized.