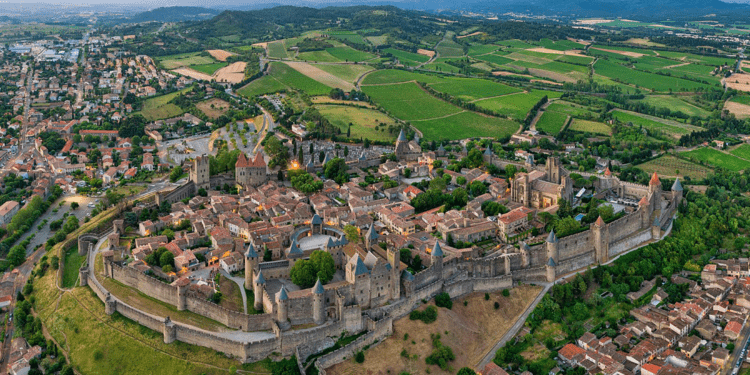 Something There Is That Does Love A Wall: Historical Edition 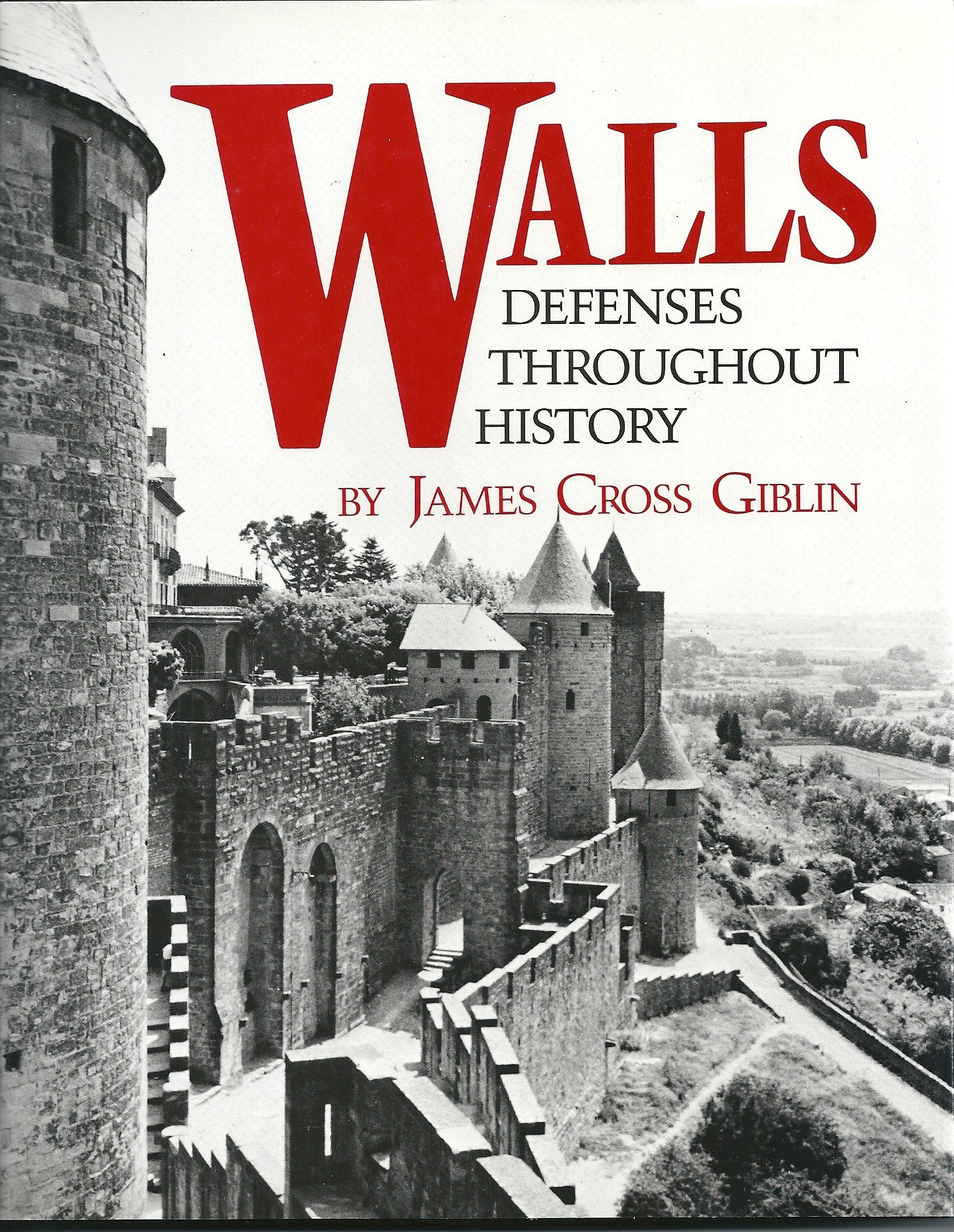 People seem to think that there's something wrong or unnatural about building a fence on the southern border. Fences were the first things ever built.

From inside the dust jacket of Walls: Defenses Throughout History, by James Cross Giblin. (1984)

Ever since the Ice Age, people in all parts of the world have built walls to defend themselves. Such walls have guarded castles, cities, and sometimes even entire countries. As the Belgian historian Henri Pirenne wrote, "The first buildings erected by men seem, indeed, to have been protecting walls."

Prehistoric walls made of mammoth bones; the walls of Jericho; the Great Wall of China, some 4000 miles long; and the Maginot line, built between France and Germany prior to World War II, are just a few of the well-known walls included here, and each one has a dramatic story behind it. Award-winning author James Cross Giblin explores the reasons — military, political, and social — why these and other defensive walls were built. He describes the materials and methods of their construction, and shows how attacking forces have tried to get over, under, through, or around them.

Profusely illustrated with black-and-white photographs, as well as with line drawings by Anthony Kramer, Walls not only introduces readers to some of the world's most impressive fortifications but also reveals why none of them was ever entirely successful.

No fence works unless people are willing to defend it, though. Here's the walled city of Carcassonne:

Nice wall. Good at keeping hordes of attackers out, you'd say. But in fact:

Carcassonne: The faithful stoned during Mass at St. Joseph

Yesterday at 6:20PM, as Fr. Roger Barthes began to celebrate mass, four youths, aged 14 to 18, broke into the Church of St. Joseph, before launching handfuls of pebbles at 150 faithful present at the service. Immediately, men began pursuing the young troublemakers, but in vain. They managed to vanish into thin air, heading towards the city La Conte.
Interrupted by regrettable unexpected event, Mass was finally able to proceed as planned. Although no one was injured and nothing was broken in the church, located along the Avenue Jean Moulin, the parishioners, many of whom are elderly, were greatly shocked by the disrespectful act of the youths of North African origin....[Translation of "Carcassonne Des fidèles caillassés pendant la messe à Saint-Joseph," by Yannick Bonnefoy in Midi Libre, May 27. From Etheldredasplace, Pay attention Christians in France—you voted for this... 28 May 2012 ]

How did the North Africans get past the wall? The French Government let them in.