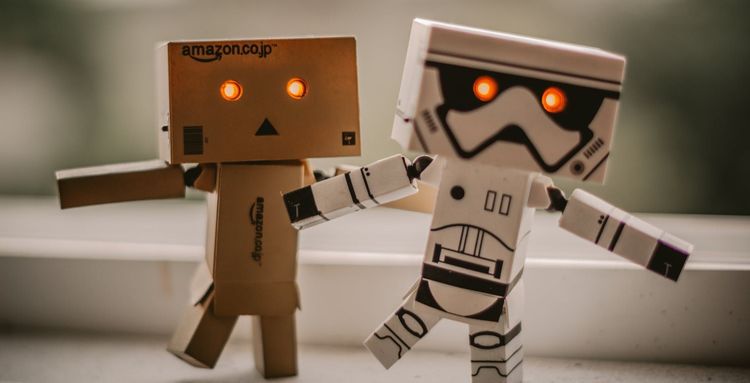 Some Believe Life Will Improve for All in the Automated Future

One of the reactions to the dire predictions of mass unemployment in the automated future is to claim that it won’t be a problem at all. Just institute universal basic income (UBI), the pollyannas say, and everyone will be happy with their free money, and the machines will be doing all the work — utopia!

But organizing UBI is hardly a small thing. The price tag will be very high and the emperors of automation might not cotton to being taxed to support the millions of workers that they have disemployed. And wouldn’t free money being handed out be an even bigger magnet to illegal aliens than American jobs?

Of course, when millions of simple jobs are taken over from humans by robots, most immigration will become obsolete and should be ended as an economic adjustment to the automation economy.

Human workers are impossible to find on some factory floors. 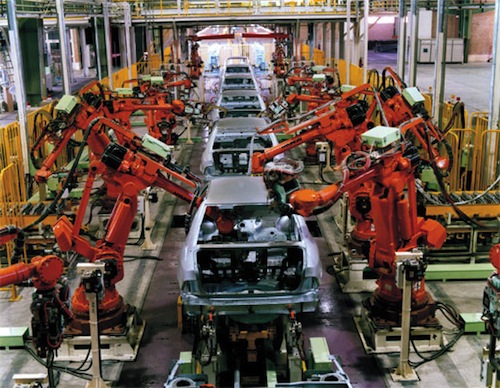 Plus, even if all parties were agreeable to UBI (doubtful), the set-up time might be lengthy because lawyers and politicians will want to be involved. Surely such a major transition away from the economic system of millennia will be difficult.

Following is an article from the optimistic school of thought:

What will life look like when most jobs are automated?, Inverse.com, November 18, 2019

There’s a chance that it might be pretty good.

Experts estimate about a quarter of American jobs could soon be automated. Looking further down the line, we may see a majority of jobs being done by robots. If 60 percent of jobs were to be eliminated, for example, a tremendous amount of people would be out of work, and we’d very likely have to adopt a program like Universal Basic Income (UBI). We don’t yet know how these changes will impact society, but a lot of people are trying to figure out just that.

Martin Ford, a futurist and author of “Rise of the Robots: Technology and the Threat of a Jobless Future,” tells Inverse that a majority of jobs could be automated or mostly automated within 20 years or so.

“I think a very large number of jobs are going to be impacted — automated or deskilled. Eventually, it might be a majority,” Ford says.

Ford says just 20 percent of jobs disappearing would have a “staggering impact” on society and the economy. He says the jobs that will be safest, in terms of automation, will be the ones that require some level of creativity.

Richard Baldwin, a professor of international economics at the Graduate Institute of International and Development Studies in Geneva, tells Inverse that jobs that aren’t completely automated will still be affected by automation.

“Almost all occupations will still require some people to do the tasks that can’t be automated or offshored,” Baldwin says. He believes jobs that require human skills like empathy, motivating people, dealing with unexpected situations, curiosity, innovation, ethics will not be automated.

There are also simply jobs that won’t be automated for a long time because it will take so long for the technology to develop, Ford says. He thinks it would take a robot “like C-3PO” to replace an electrician, for example.

Once there are fewer jobs, and some kind of program like UBI that is keeping people financially stable, many believe we’ll simply have more time to do the things we want to do that don’t necessarily earn us much or any money. Presidential candidate Andrew Yang says on his campaign website that UBI will “enable all Americans to pay their bills, educate themselves, start businesses, be more creative, stay healthy, relocate for work, spend time with their children, take care of loved ones, and have a real stake in the future.” (Continues)