From the Chronicle of Higher Education:

Yale Dean Is Suspended in Connection With Offensive Yelp Reviews

Yale University on Thursday suspended one of its deans in connection with a series of classist and sometimes racially charged reviews on the website Yelp, the Associated Press reports. 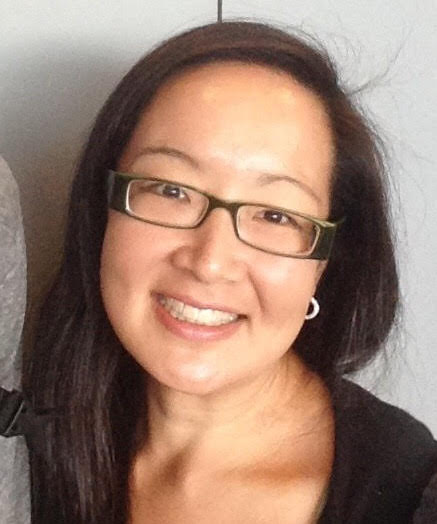 June Chu, the suspended administrator, didn’t immediately return calls or comments to the Associated Press on Thursday. Ms. Chu, dean of Pierson College, fell under scrutiny after the Yale Daily News reported she had used the crowdsourcing website to take shots at restaurants and businesses around New Haven, Conn.

It’s not uncommon for a professor’s online activities to cause outrage, but Ms. Chu is a bit of an anomaly in that her remarks were not on Facebook or Twitter, but rather Yelp. For the most part, the views expressed on that site focus on the quality of a business. It’s not a place where one might expect to find controversy, but Ms. Chu’s reviews were often offensive.

“To put it quite simply: if you are white trash, this is the perfect night out for you!” she wrote in one review of a Japanese restaurant.

Okay, it’s not exactly surprising that a diversicrat like Dean Chu [Email her] who is sort of a glorified resident adviser at a Yale dorm (and RAs tend to be the Shock Workers of the Anti-Microaggression Front), is an anti-white racist jerk.

But do we really need employers policing their employees’ Yelp reviews?