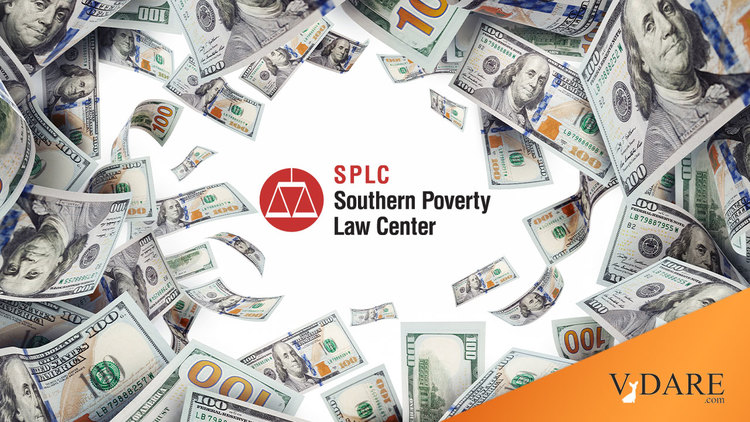 The Southern Poverty Law Center (SPLC), a progressive nonprofit whose leadership was recently rocked by allegations of racism and sexual harassment, maintains over $160 million in offshore accounts, new filings show.

The SPLC’s most recent audited financial statement reveals the group had $162 million in a variety of offshore funds as of October 21, 2020. The group’s tax forms show it took in $108 million in donations between November 2019 and late October 2020, an $11 million increase from the previous year. Contributions to the group dipped in 2019 after reports surfaced that allege SPLC founder Morris Dees and other leaders allowed sexual harassment and racial discrimination against minority staffers.

The SPLC is now sitting on $588 million in net assets, $45 million more than the year before. The group did not respond to a request for comment on its investments.

Two years after the SPLC fired its legendary co-founder Morris Dees, the investigative report it promised on the scandal still hasn’t been delivered.

But, who cares? The SPLC is still piling up money hand over fist.

Yet, can you imagine how much the SPLC would have raked in over George Floyd if Morris were still in charge of writing the junk mail solicitations? Opportunity cost matters.