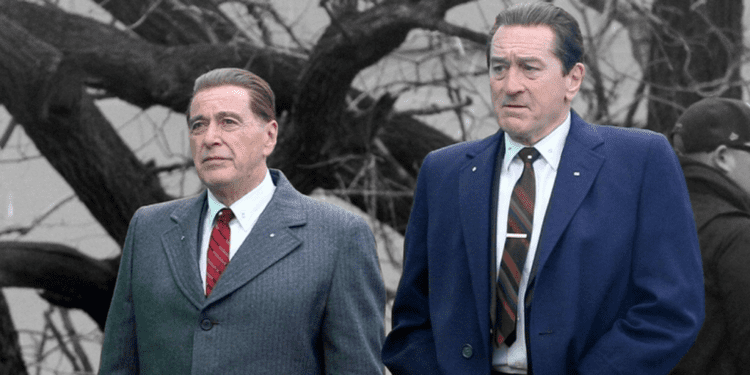 My review of the new film The Irishman is up at Taki’s Magazine:

Martin Scorsese is trending on Twitter for denouncing superhero movies as being more like theme parks than films because “Cinema is an art form that brings you the unexpected.” And yet the director’s The Irishman proves that the expected can have its cinematic pleasures.

Imagine the best possible gangster movie that Marty Scorsese could make in his later 70s. Well, The Irishman is it, Scorsese’s autumnal reprise of his peak 1990 film, GoodFellas, reuniting the old gang of Robert De Niro and Joe Pesci from Raging Bull and Casino, while adding a likable Al Pacino (in, after all these years, his first Scorsese film) as doomed Teamsters boss Jimmy Hoffa.

Immensely long at three hours and thirty minutes, The Irishman still held my attention all the way through despite its lack of novelty. This is the best talent of the 1970s getting together in 2019 for one last hurrah…and not disappointing. 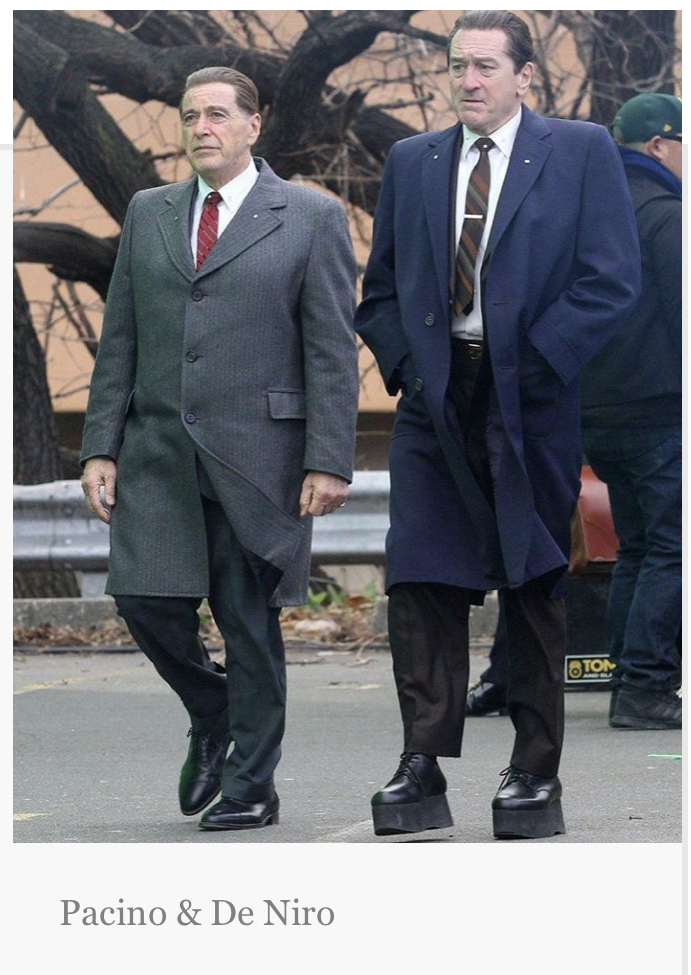 The digital de-aging process doesn’t really work yet: De Niro starts the movie, when his character is supposed to be in his early 30s, looking about 55 rather than his current 76. While De Niro is no doubt spry for his age, Scorsese’s insistence that the 5’9″ star awkwardly clomp around in huge platform shoes to imitate his character’s 6’4″ height doesn’t help the de-aging effect.