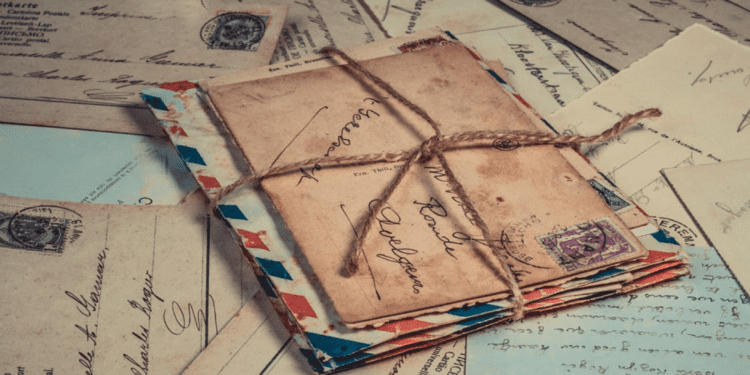 Is DNA Left on Envelopes Fair Game for Testing?

Last fall, Gilad Japhet, the founder of a DNA-testing company, got up at an industry conference to talk about his grandmother Rosa’s love letters.

Japhet’s company, MyHeritage, sells cheek swabs to people interested in their family history. It now has 2.5 million people in its DNA database, making it the third largest behind 23andMe and AncestryDNA. But Japhet wasn’t satisfied with only testing the living; he wanted to test the dead. Which brings us to the love letters—or really, the envelopes they came in.

The envelopes were sealed by his grandmother, and the stamps on them presumably licked by her. “Maybe our ancestors did not realize it,” Japhet said, a smile growing on his face, “when they were licking those stamps and the envelope flaps, they were sealing their precious DNA for you forever.” Then he made the big announcement: MyHeritage would soon begin offering DNA testing on old stamps and envelopes.

He didn’t stop there. If you can test the letters of your grandmother, why not those of historical figures? Japhet is a prodigious collector of autographs, and he revealed that he possessed handwritten letters from Albert Einstein and Winston Churchill. In an intriguing if provocative PR move, he promised that “their DNA is coming to MyHeritage very, very soon.”

In a surprising coincidence, DNA testing of the envelopes has revealed that both Albert Einstein and Winston Churchill were trim women who could type 90 words per minute.