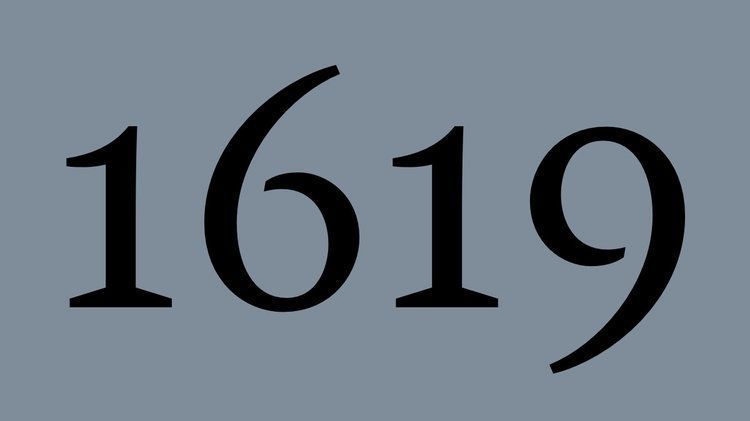 Last week, Dean Baquet, the executive editor of the New York Times, informed his staffers that due to the collapse of their conspiracy to overthrow the president by disseminating their Russian conspiracy theory, the Times was pivoting to Plan B: to dump Trump by promoting their racism conspiracy theory.

As reassurance that this latest intrigue would not fizzle as ignominiously as the Times’ previous machination, Baquet proudly pointed to their 1619 Project. This commemoration of the first blacks arriving in Virginia 400 years ago megalomaniacally

aims to reframe the country’s history, understanding 1619 as our true founding, and placing the consequences of slavery and the contributions of black Americans at the very center of the story we tell ourselves about who we are.

How exactly retconning American history will get rid of Trump was left vague, but Baquet was confident that it was all part of the Times’ seamless plot.