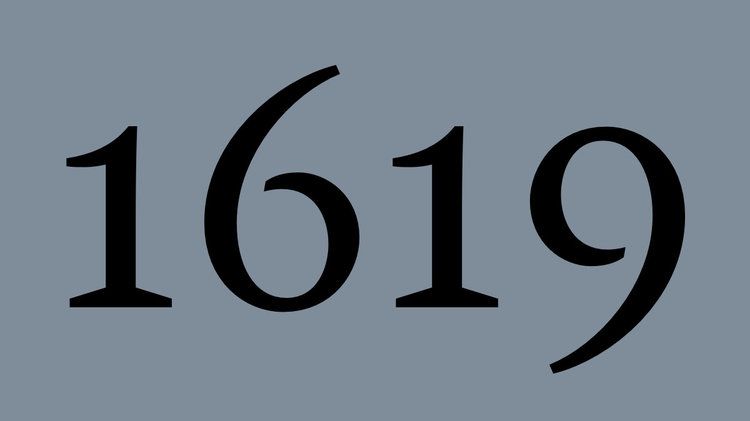 Retconning American History: The 1619 Project Vs. The Wretched Refuse

(shortened form of RETroactive CONtinuity; first made popular in the comic book world)

1. (original meaning) Adding information to the back story of a fictional character or world, without invalidating that which had gone before.

2. (more common usage) Adding or altering information regarding the back story of a fictional character or world, regardless of whether the change contradicts what was said before. The 1619 Project is a major initiative from The New York Times observing the 400th anniversary of the beginning of American slavery. It aims to reframe the country’s history, understanding 1619 as our true founding, and placing the consequences of slavery and the contributions of black Americans at the very center of the story we tell ourselves about who we are.

Trump is rewriting the meaning of America. Literally.

When critics of the Trump administration warn that it is transforming America into something dark and ugly, they are often accused of exaggerating. But in a pair of interviews on Tuesday, Ken Cuccinelli, the acting director of U.S. Citizenship and Immigration Services, admitted as much.

When asked on NPR whether the words inscribed on the pedestal of the Statue of Liberty (“Give me your tired, your poor, your huddled masses yearning to breathe free, the wretched refuse of your teeming shore”) are “part of the American ethos,” Cuccinelli replied, “They certainly are — give me your tired and your poor who can stand on their own two feet and who will not become a public charge.” Later that day, on CNN, he said, “Of course, that poem was referring back to people coming from Europe where they had class-based societies, where people were considered wretched if they weren’t in the right class.”

That’s two rewrites in one day of a poem that for more than a century has defined the United States as a nation of immigrants, open to all. Not just European immigrants. Not just wealthy immigrants. All immigrants.