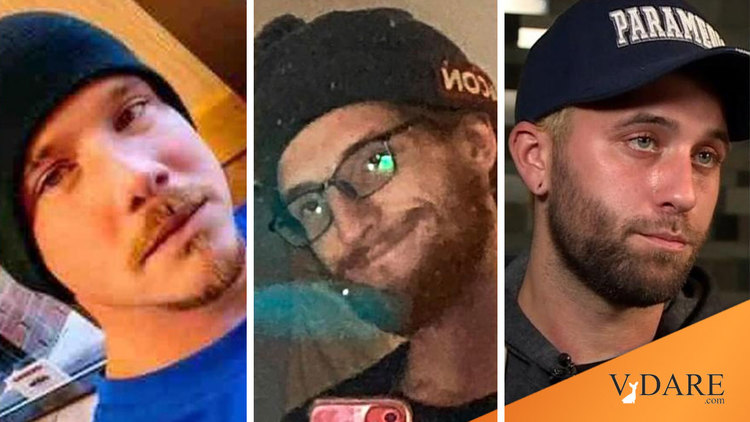 When we marched in Ferguson, white supremacists would hide behind a hill near where Michael Brown Jr. was murdered and shoot at us.

If Kyle Rittenhouse gets acquitted, it tells them that even 7 years later they still can get away with it.

At White Supremacist Academy, they all get issued those special kind of Nazi guns that can shoot around the hills they are hiding behind. 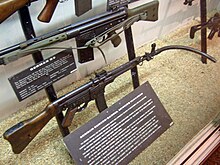 (Do you ever get the impression that during World War II the Germans had too much creativity for their own good?)