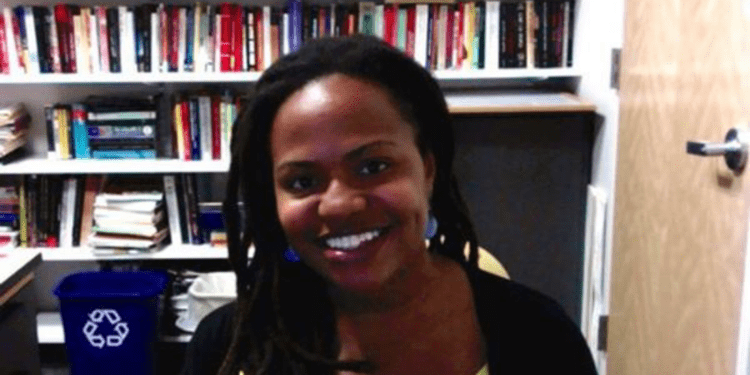 In Nature, Angela Saini’s science denialist book Superior: The Return of Race Science (here’s my review) is criticized for not being politically correct enough and for giving a platform to the racist views of superstar Harvard geneticist David Reich:

Racism in science: the taint that lingers 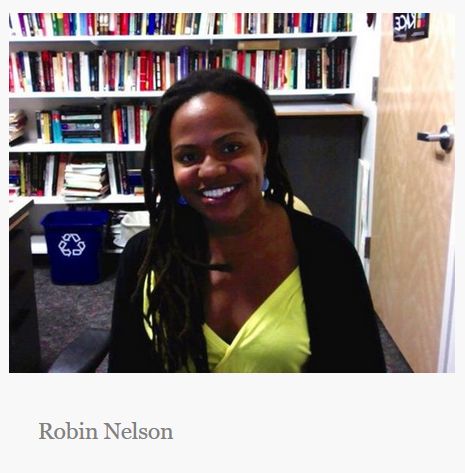 In her latest book, Superior, Angela Saini investigates how the history and preservation of dubious science has justified and normalized the idea of hierarchies between ‘racial’ groups. … Pivoting deftly from personal reflection to technical exposition, she now explores a similarly persistent taint: the search by some scientists for measurable biological differences between ‘races’, despite decades of studies yielding no supporting evidence.

Research has repeatedly shown that race is not a scientifically valid concept. … Yet, despite its lack of scientific rigour or reproducibility, this reliance on race as a biological concept persists in fields from genetics to medicine. …

I wondered whom Saini imagines her primary audience to be. She uses the royal ‘we’, perhaps as a way of creating community with readers, whom I sense she sees as scientifically literate white people. This is perhaps due to the lack of diversity in science and science writing. At the same time, she reminds us that she is a Briton of Indian origin, and so would be a subject in race-based inquiries. In her discussion of Mankind Quarterly, she earnestly uses the term “political correctness” — which has been levelled disparagingly at those calling for more inclusive dialogue. And in a reflection on the Human Genome Diversity Project, which aimed to collect DNA from Indigenous communities around the world, she references the 1990s as the dawn of “identity politics” — a term often used to denigrate the perspectives of minoritized individuals. She does not question these tropes.

In this way, Saini seems surprisingly willing to couch her critical analysis of race science in language often used by those more interested in silencing such critiques. A generous reading of her approach might be that it is a subversive attempt to appeal to sceptical readers. However, I am unsure that that is her intent.

It is less clear what Saini makes of contemporary practitioners of race science. For her, it seems, there is a difference between past scientists who used financing from the Pioneer Fund to support eugenics research, and current researchers, those “race realists”, who continue to search for a biological component of race. She does explore the shortcomings of current research and openly questions why people persist with this field of fruitless inquiry.

This tension between the deadly legacy of historical race science and the ethically troubling reification of racial frameworks in current research emerges in a lengthy interview with David Reich, a geneticist at Harvard University in Cambridge, Massachusetts, known for his work on ancient DNA and human evolution. Reich tells her: “There are real ancestry differences across populations that correlate to the social constructions we have.” He adds: “We have to deal with that.” But, as Saini notes, when racism is embedded in society’s core structures, such research is born of the same social relations.

Collective denial
In my view, too many scholarly voices provide this kind of cover for their peers. This unwillingness to reckon with the possibility that racism actually underpins research that has been proved to have demonstrably deleterious outcomes left me longing for a stronger take-away message.

For a more insightful review, there is Edward Dutton’s in Quarterly Review:

Superior isn’t so much a work of popular science as a latter day Bell Jar, with the focus turned from an American girl having a breakdown to a second generation Indian immigrant to London working through her feelings about ‘race.’ …

‘This is the book I have wanted to write since I was ten years old, and I have poured my soul into it’ (p.293). When Angela was ten years old, ‘boys from my school threw rocks at me and my sister . . . telling us to go home.’ This appears to have traumatized Angela, or at least left her resentful with ‘that cold lonely feeling of not quite being able to fit in . . . the British National Party was marching outside our door . . .’ (p.164). During the Brexit Referendum, Angela’s childhood borough of Bexley was one of only 5 of the 32 London boroughs to vote Leave: ‘we also knew that a sizeable slice of voters wanted fewer of us (non-whites) there in the first place’ (p.165). In other words, the author has a massive chip on her shoulder about ‘race’ and her childhood experiences, which she relates to ‘race.’

To make matters worse, she hints at some kind of family rift, relating to race. Her Hindu mother, Santosh Gupta, married a man of a different ‘caste, religion, and community’ (p.215), Sohan Saini, in Redbridge in Essex in 1979. Angela’s book’s dedication reads, ‘For my parents, the only ancestors I need to know.’ It is hard to believe that anyone with any love for their grandparents could write such a thing, and apparently Angela’s mother was raised to strongly believe in the caste system (p.215). This level of emotional investment makes Saini one of the least suitable people to write an objective book on the subject of race. ‘Race’ invokes such strong emotions that she simply cannot think logically about it. In addition, she implies that as the daughter of immigrants, she was pressured, to some extent at least, to study a subject which led to a high-paying job – in her case Engineering (p.281) – so she may well have ‘issues’ with science: she characterises human directed evolution, which as a child of high caste parents she is an extreme product of, as a ‘cold, calculated way of thinking about human life’ (p.71). …

The world is divided between ‘good’ – Angela’s army – and evil.

Accordingly, ‘well-meaning people,’ with spotless credentials, such as Cavalli-Sforza, can be forgiven for making fact-based ‘incendiary statements’ (p.157), because they are ‘one of us.’ If Harvard geneticist David Reich asserts that races might exist, then these are ‘words I never expected to hear from a mainstream respected geneticist’ (p.182) and he may need to reflect that he is using ‘similar frameworks’ to Francis Galton and other evil people (p.151).