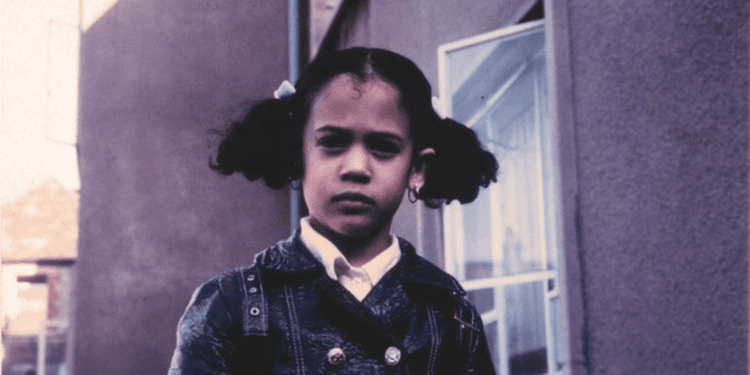 Kamala Vs. Joe On World War B: Busing

The Democrats seem to want to run against Joe Biden on the issue that Joe was, horrors, against forced racial school busing of children. After all, who doesn’t love busing? Look what a happy and pleasant little girl busing made of Senator Kamala Harris:

There was a little girl in California who was bussed to school. That little girl was me. #DemDebate pic.twitter.com/XKm2xP1MDH

Forced racial school busing (which in the U.S. is spelled with one S, not two) has been pretty much memoryholed. For example, the 1978 implementation of busing in Los Angeles—shipping white kids an hour from the San Fernando Valley to South-Central—caused the near instant White Flight of almost all the Jewish students from L.A. public schools. But who can remember events that happened in such an obscure location to such a marginalized ethnicity with so little access to the media?

But nobody ever brings that up, so maybe most Democrats younger than Joe Biden think busing sounds like a great issue to run for President on.

Modern polling on this is hard to come by, but in 1999, 82% of Americans opposed school busing. https://t.co/auk0b13iRl pic.twitter.com/L8nnEdswMV