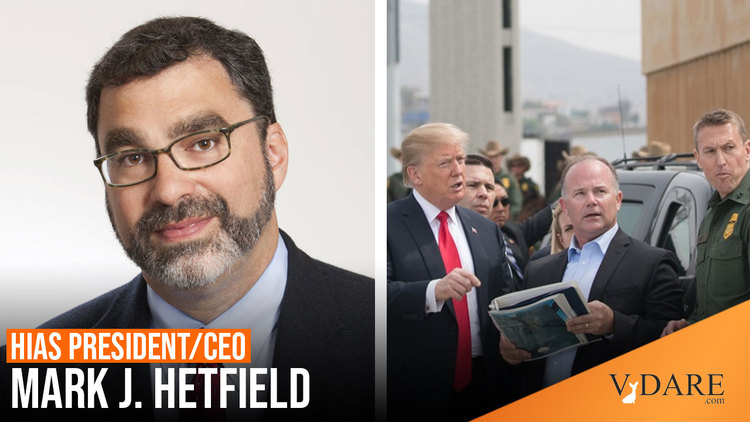 Refugee Resettlement Contractor: We Took A “Beating” Under Trump!

Darn! It is comments like that which will force me out of semi-retirement because no one in the media ever calls them on this crap!

Thanks to a reader for sending me this news from CNN that appeared in a few media outlets around the country, here at CBS 58 in Milwaukee.

But, before I give you the money quote, pay attention to this story.  The refugee contractors have long wanted to see a private refugee sponsorship program set up as a way to increase the numbers of “refugees” admitted to the US.

The private sponsors would be in addition to their paid work as government resettlement contractors.

The massive number of Biden’s Afghans cannot be accommodated under the present system so this trial run at finding private sponsors for thousands of families outside the present system could be just the ticket they have long hankered for.

Note too that Afghans could be placed anywhere, and that the long understood one hundred mile radius of an approved refugee resettlement site will no longer apply.

Anyway, here is what Mark Hetfield  of HIAS, Inc (formerly the Hebrew Immigrant Aid Society) says and continues to say about how the Trump administration decimated the contractor system.

It just is not true! 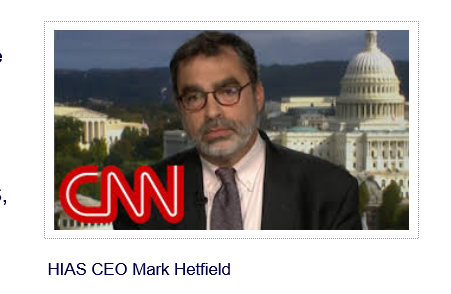 But after four years of historic low arrivals under the Trump administration, agencies had to close some of their offices around the country, limiting where refugees can be relocated — a significant hurdle at a time when housing options are already hard to come by.

“We just didn’t have the capacity after the beating we took under the Trump administration,” said Mark Hetfield, the president and CEO of HIAS, a refugee resettlement agency.

The Hebrew Immigrant Aid Society did NOT take a beating under Trump as you can see from data at USA Spending!

In fact, Trump upped their income from early years of the Obama Administration. 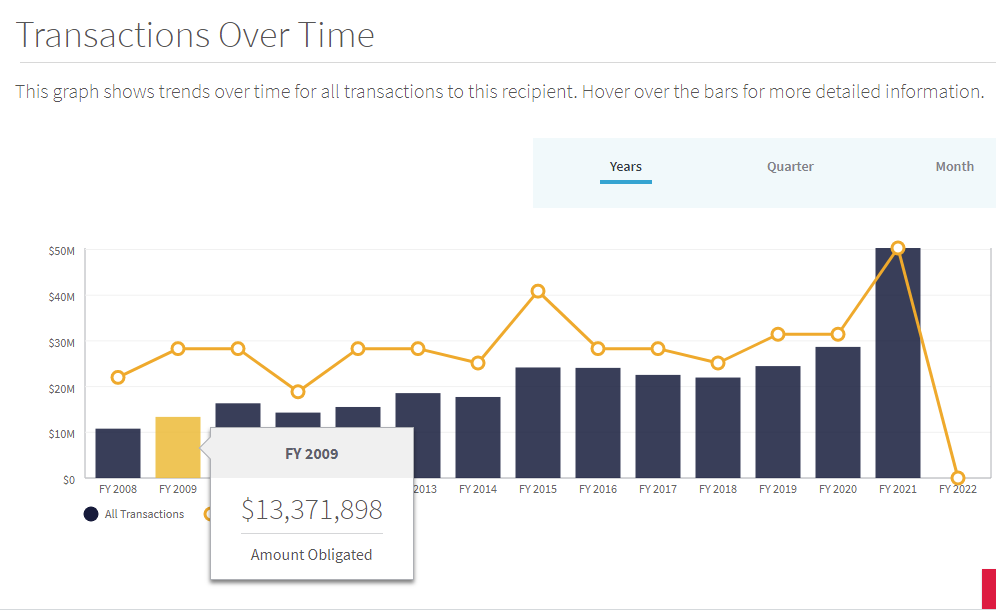 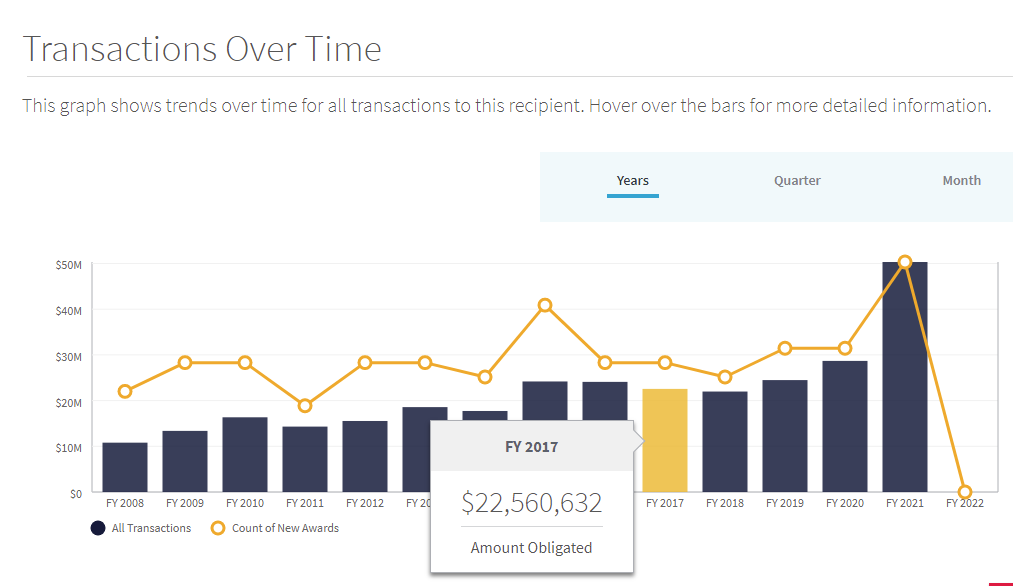 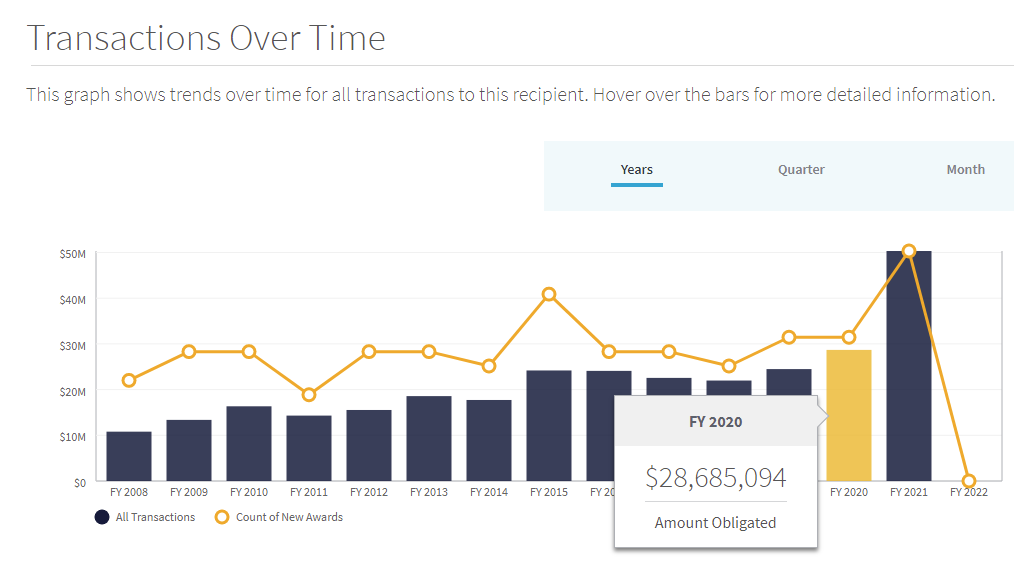 You could actually say that Trump nearly doubled the federal dole to HIAS from Obama’s early years.

But, now, they are in the money as Biden has gifted them just about $50 million of your tax dollars for their charitable (ha!) good works.

Apparently salaries did not suffer under Trump either! 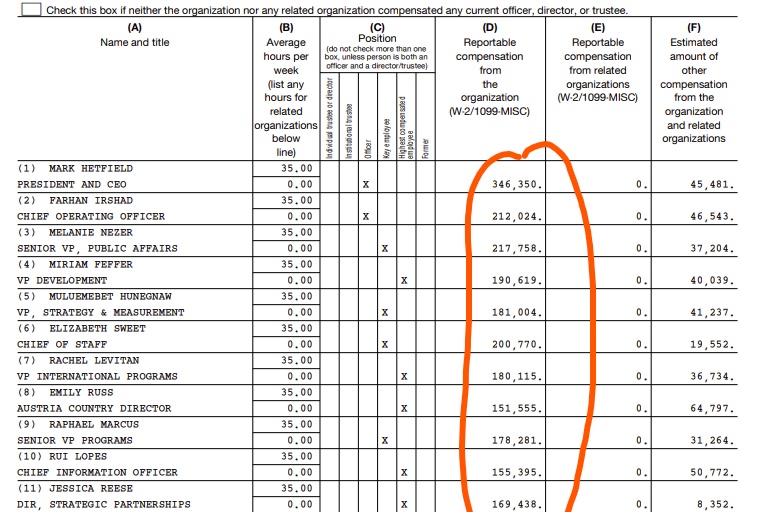