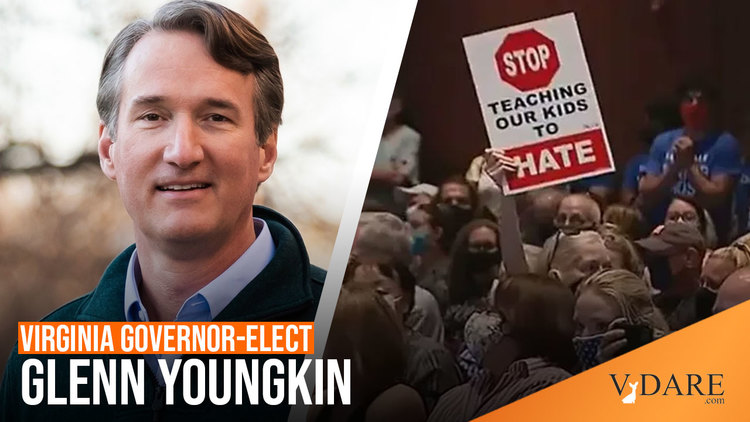 The Youngkin Win Shows Anti-CRT Is A Winning Issue

Republican Glenn Youngkin will be the next governor of Virginia. The upset win will be discussed endlessly for the next month. Here are the important takeaways from the race.

Youngkin isn’t really an America Firster and we should be skeptical of how much he will accomplish. But that aside, his win is a victory for our ideas. That’s the main takeaway.