The medical examiner’s office in Maryland said that he died from the combined effects of fentanyl and cocaine and that his death was ruled accidental.

Quite a few professional athletes have been dying young lately. For instance, two recent NFL first-round draft picks died in car crashes (and a third survived a 156 mph crash but killed a women he ran into). A U. of Kentucky basketball player who was tabbed an NBA first-round draft pick also died driving.

These anecdotes probably tie into the big surge of bad driving among blacks after George Floyd’s death.

From abroad, there are lots of reports of young male soccer players suddenly dying from what might be myocarditis or other reactions to COVID vaccines. On the other hand, I don’t really have much of a sense of how big a number we are talking about when we call somebody “a soccer player.”

And then there are drug overdose deaths, such as that of a California Angels baseball player.

Overdoses lately are often due to the recent practice of mixing fentanyl into traditional recreational drugs like cocaine, meth, and even marijuana. Apparently, a little fentanyl increases customer satisfaction and brings them back for more. E.g., George Floyd probably was taking meth on the day of his demise and wound up with fentanyl in his system due to somebody in the supply chain cutting meth with fentanyl. 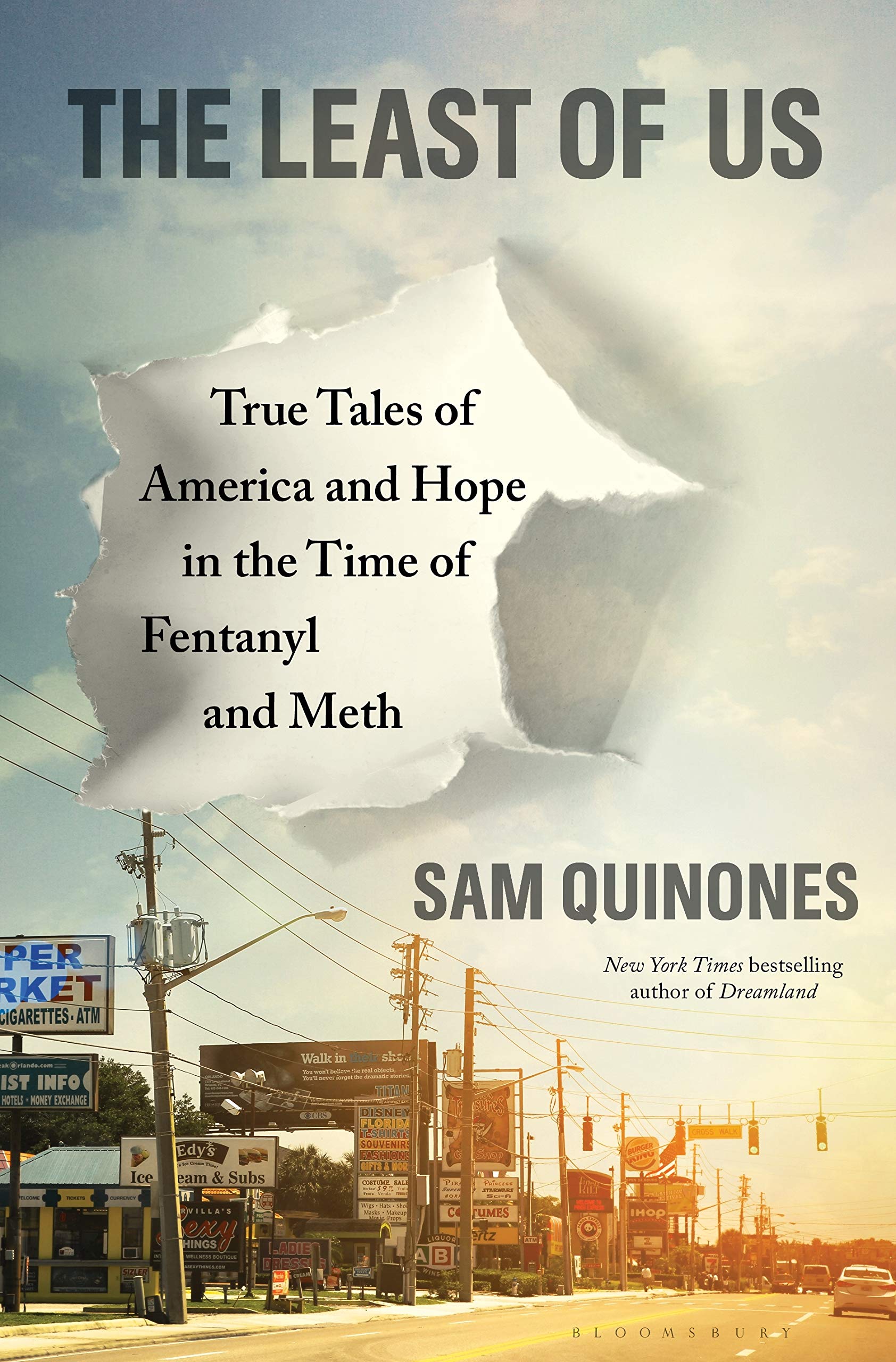 But, as Sam Quinones reports in his latest book, mixing white powders so you don’t wind up with a little fentanyl in one retail package and a lethal amount of fentanyl in another is a sizable technical challenge, one often well beyond drug dealers, who, in Quinones’ reporting, almost universally rely on the $29.99 Magic Bullet blender, which is fine for mixing smoothies but terrible at mixing fentanyl and cocaine.

Maybe we need a law doubling the sentence for dealing in cocaine or meth or marijuana if you also mix in fentanyl?

In the meantime, if you don’t want to risk dying of a fentanyl OD, stay away from recreational drugs.