It Was Never Going To Stop With Confederate Statues: GWU Ends “Colonials” Nickname In Name Of DIE

It was never going to stop with Confederate statues… 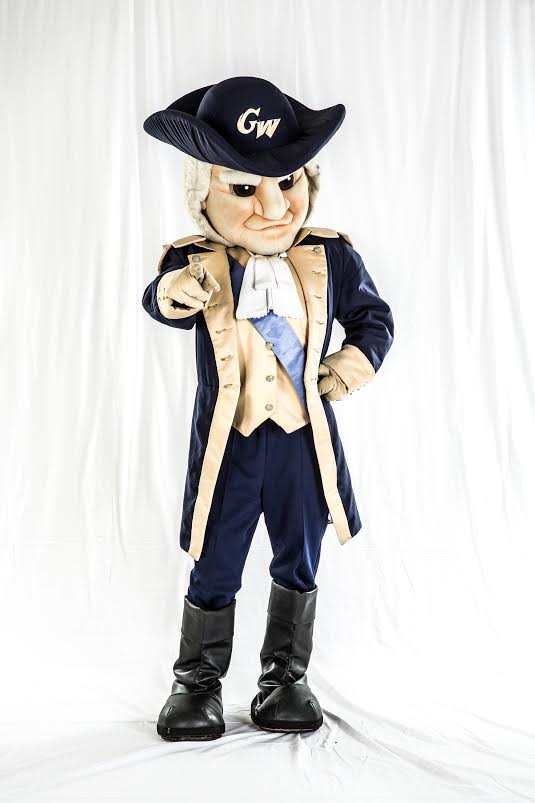 George Washington University officials announced the school will retire the “Colonials” name used by its athletic teams, citing “division among the community about the moniker.”

The name will remain in use until the university introduces a new one, planned for the 2023-24 academic year.

A George Washington University special committee found that “the university community is sharply divided” over the nickname, “with an almost 50/50 overall split.” Alumni were “somewhat more in favor” of keeping the name “Colonials” than current students.

“For supporters, the term refers to those who lived in the colonies, especially those who fought for independence against England and, with bravery, courage, and against all odds, secured democracy for the United States. It embodies the spirit of George Washington,” the committee’s report said. “For opponents, ‘Colonials’ means colonizers (both here and abroad) and refers to those who stole land from indigenous groups, plundered their resources, murdered and exiled Native peoples, and introduced slavery into the colonies.”

The report concluded: “Given this offense and harm and given that those who would retire the moniker comprise a little over half of the university community, the moniker can no longer serve its purpose as a name that unifies.”

The move comes two years after the school renamed its student center — formerly called the Cloyd Heck Marvin Center and named for the ex-university president who advocated for segregation.

The special committee made up of GWU faculty, staff, students, alumni, members of the athletics department and experts on the school’s history recommended the name change.

“We have a great opportunity to conduct an inclusive process that will determine how we as a community want to come together around a unifying moniker and showcase ourselves as a distinguished and distinguishable university,” president Mark S. Wrighton said in the release. “I am very excited for our next steps together.”

Not everyone is on board with the decision.

“We believe that the Colonial mascot does not uphold colonialism, rather it is meant to honor the colonists of the Continental Army who fought against tyrannical colonialism in the establishment of our nation,” the GWU College Republicans said in a statement. “These colonials fought against foreign rule, they weren’t advocates of the practice of colonialism. The erasure of the Colonial mascot is an erasure of the sacrifice made by those who dedicated their lives to the creation of our great nation.

“We are also deeply troubled with the possibility that this could snowball into the changing of the University’s name itself, which we remain in vehement opposition to. We look forward to any collaboration or inquiries to resolve this issue.”

All of our white past must fall to usher in our diverse, inclusive and equality for all future.

Remember: anti-whiteness is the currency of modernity.