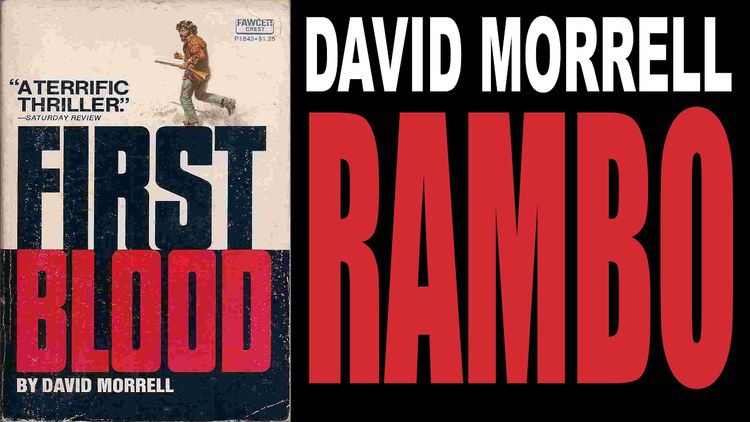 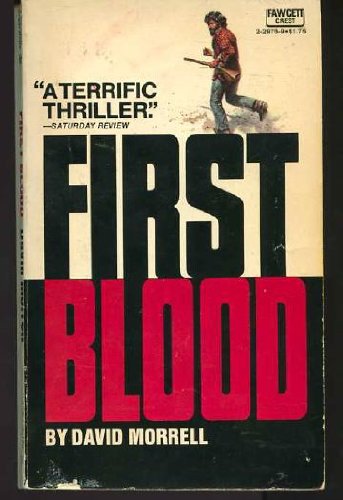 David Morrell is the author of the Rambo books. (He's not responsible for what Stallone did with the character.)

He's a Canadian immigrant, and his writing of First Blood was triggered by his experiences with stressed out veteran students and anti-war students when he was a graduate student and instructor at Pennsylvania State University. In The Lineup: The World's Greatest Crime Writers Tell the Inside Story of Their Greatest Detectives, he writes that he hadn't thought much about Vietnam before crossing the border in 1966, and says

"I also learned that increasing numbers of young American men were being conscripted and sent to Vietnam. The burden of the draft fell on the unemployed and the uneducated, while college students tended to be given deferments. The pressure to receive scholarships and earn higher-than-average grades was intense, and some students, such as my Graduate Circle neighbor, worried about a time when students would no longer be exempt (this eventually happened in 1971). I didn't share the same concerns because, in addition to being a student, I was also married with a child, and on top of that, I was foreign, but I didn't want to set myself apart by admitting that. Moreover, the documentation that came with the temporary-resident card allowing me to stay in the United States made it clear that as a guest, I should refrain from expressing political opinions, and of course, political activities were out of the question. Failure to meet this requirement could result in deportation."

They must have changed that by now.