Radio Derb Transcript Up For May 12: America's Cultural Revolution, Etc 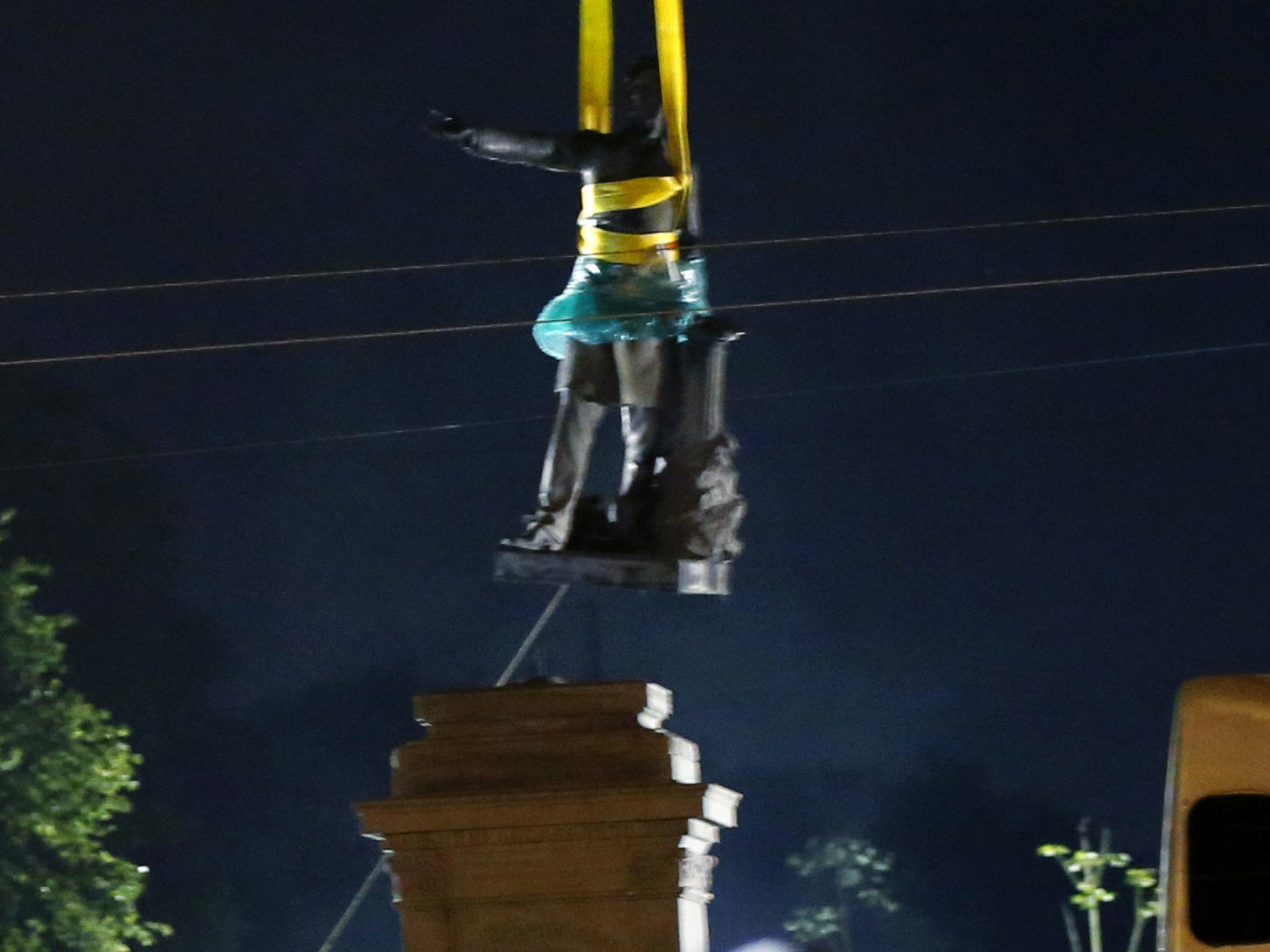 The Radio Derb Transcript is up—go here to read or listen—sample:

Watching TV news Thursday evening, they had an item about the statue of Jefferson Davis being removed from a public place in New Orleans.

I should explain that Mrs. D was born in China in 1962, and so was 14 years old when Mao Tse-tung’s Great Cultural Revolution ended, after massive civilizational destruction and untold numbers of dead. She has vivid memories of the whole thing.

And she is right, of course. This is the annihilation of a nation’s past, just as much as when Mao Tse-tung declared war on the Four Old Things; or when the Taliban destroyed those great Buddha statues; or when ISIS smashed up ancient Greek temples.

And why is this happening now? The Confederacy was defeated 152 years ago. Legal racial segregation was struck down 53 years ago. By forty years ago affirmative action and racial preferences were firmly in place everywhere. These statues of Confederate heroes still stood, and went on standing for decades more … until now, suddenly, they are intolerable.

Why are they more intolerable now than forty years ago, when we were forty years closer to legal slavery? This is just Goodwhite triumphalism, one side in the Cold Civil War jeering provocatively at the other side, the badwhites: rubbing their faces in the dirt, because they know they can.

The thing you used to hear from Americans, when I started listening thirty years ago, was that the Civil War was fought with courage and honor on both sides, with no spiteful intention by the leaders on either side to mock or humiliate the other. How we have fallen!