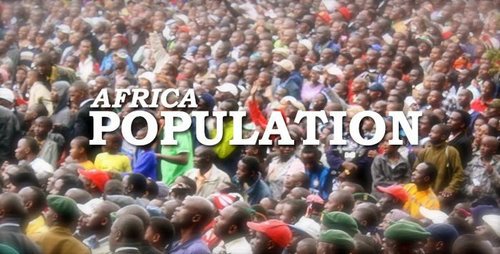 Radio Derb Is On The Air: African Population Growth And The Invasion Of Europe, Etc.

A listener has suggested that when I post these previews—which I am now doing on time at last—I include in them the point in the sound file at which each segment starts.  Then a listener who feels so inclined can go directly to a segment that interests him.  (Xim, xyr, whatever.)

Seems like a good idea.  I’ll give it a try—see the list of segments below.  Allow time for buffering, and a second or two of error till I get this right.

Most of this week’s podcast is given over to the immigration crisis in Europe.  At one point I ponder the factors driving it.

Demography, for example. Regular listeners know that at this point I reach for my grandfather’s 1922 atlas, which includes population numbers.

Birthrate differentials will do that. They’ve been doing it for decades, though. It shouldn’t have come as a surprise to anyone. The science of demography does not have many surprises. If you know how many 15-year-olds you have today, you have a pretty good idea how many 25-year-olds you’ll have ten years from now, barring civilizational-scale catastrophes.