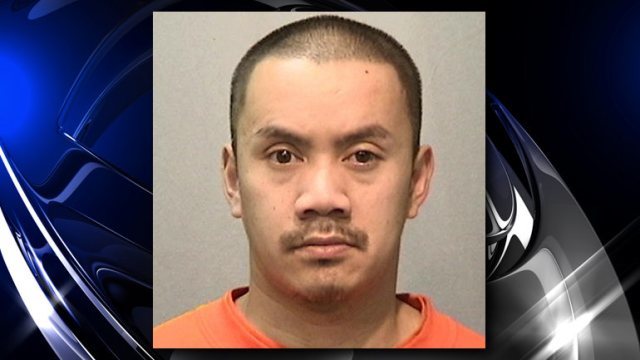 It looks like there is an ongoing race war in California, and it does not involve the Klan, The Order, the Aryan Brotherhood, or pudgy white Hispanics, this time regular Hispanics v. Vietnamese. My blog brought the story of Hispanics attacking Vietnamese, but it appears that there is a below the radar little Vietnamese war with Hispanics that predates the recent incident in immigrant cursed Los Angeles.

Two stories from the SF Weekly clued me in on violence in the most diverse city in the country that the media is not trumpeting as much as Bridgegate or a joke about racism. Of course, race warfare among minorities is not something the is the press's wont to cover. Just like Benghazi.

Hernandez was out with a classmate at Temple Nightclub on the night of Jan. 9, 2011 when he was attacked by a man he didn't even know. Hernandez, who was described as a non-violent, religious man, was beaten and knocked into a coma; he was declared brain-dead and a few days after the beating, he died.

Then we discover it is a Vietnamese group that targeted a fellow person of color:

Police say they have arrested a second suspect in the beating case of Joe Oliveras Hernandez, a UCSF medical student who was attacked while at a nightclub in SOMA three years ago.

Tracy Luong, 25, was re-arrested on Sunday after she turned herself into police, said Officer Albie Esparza. Luong, a San Jose resident, had been arrested in May 2011 in connection to the beating but was later released after the District Attorney's Office dropped the case against her.

Perhaps we could just solve this problem by ending immigration of people from violent cultures. We have enough racially motivated crime as it is from black people.