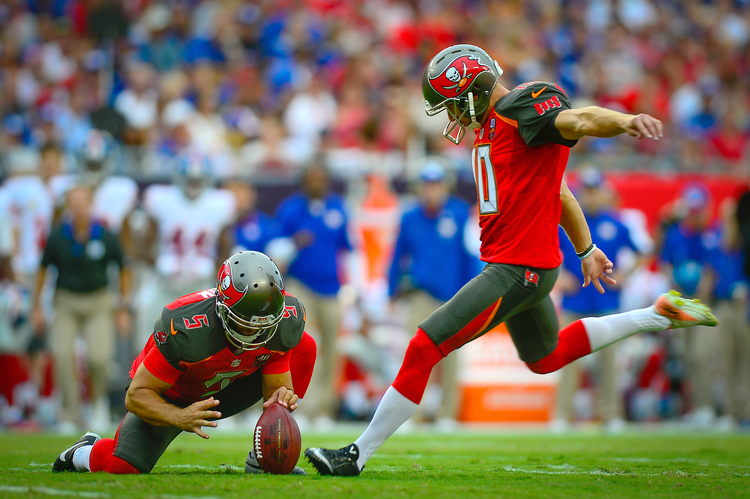 Steve Sailer, below, writes that it's "Time To Narrow The NFL Goal Posts" because kicking has improved so much that it's almost a certainty that a kick will succeed in getting the extra point. You might also increase the randomness by requiring  the regular players to try to kick the ball, rather than bringing in a specialist who can't do anything else than kick the ball.

The specialist place-kickers who do kick the ball in both college football and the NFL  are almost all white.

At our leading engineering schools— M.I.T., CalTech, etc.— whites are under-represented and Asians over-represented. Is this anti-white racism or pro-Asian racism? Or are different groups just different? ”[Bean-Counters and Baloney, August 13, 2010]

On another occasion Sowell said to  an interviewer

They used to import foreign soccer players to do this, but now white American kids spend so much time playing soccer that they don't have to. Alternative Right says

"Since Mark Mosely retired in 1986, every NFL field goal specialist has kicked soccer-style. Yet, the imported soccer player kicker has virtually vanished. Although NFL rosters are now only 31 percent white, every single one of the 39 players who attempted a field goal or extra point in the NFL in 2009 was a non-Hispanic white."

Why is this? Well, on the nurture side, there are more white kids playing soccer, so they're more likely to develop that particular skill.  Kicking also requires years of patient practice, like the passing skills of the quarterback. You can call that nature or nurture—it's a combination of the actual practice, and the character required, which varies by race.

But the final point is that kickers, like quarterbacks,  are drawn from the ranks of young men who really want to make the fooball team, but can't run fast enough. Those are white kids.