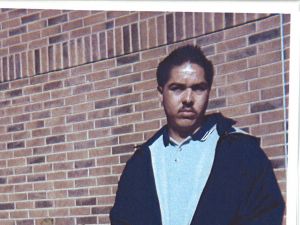 Donald Trump notoriously ranted, “When Mexico sends its people, they’re not sending their best.” As proof of how insanely wrong Trump is, we have this news story from Associated Press:

Hundreds of deported immigrants with mental disabilities may return to US

LOS ANGELES – Hundreds of immigrants with mental disabilities who were deported from the U.S. after representing themselves in court may be allowed to return to the country under a settlement approved by a judge Friday.

Federal Judge Dolly M. Gee’s ruling will let immigrants with serious mental disabilities request to have their cases reopened in hopes of returning to the U.S. The ruling covers immigrants deported from California, Arizona and Washington between Nov. 21, 2011 and Jan. 27 this year. …

The government identified 900 immigrants who could benefit from the ruling, though there could be more and it’s unclear how many would qualify to have their cases reopened, Iguina said.

Many of those affected are Latino, but she said there’s no way to know exactly how many.

Under the agreement, the federal government said it will help those with reopened cases return to the U.S. and pay for some transportation costs.