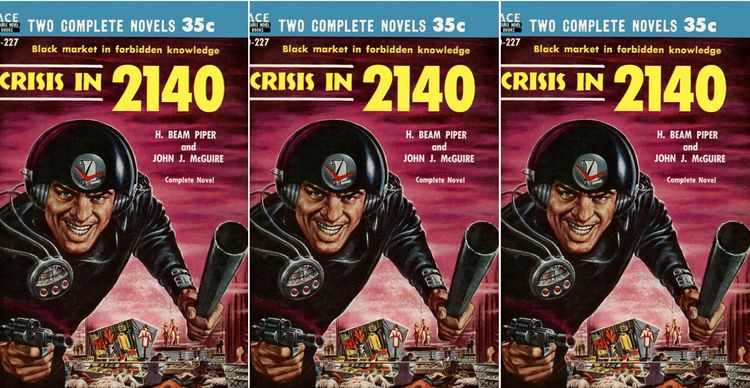 I saw this story about a plan to give every high-school student in Michigan via The New Editor:

We have come to the conclusion that the crisis Michigan faces is not a shortage of revenue, but an excess of idiocy. Facing a budget deficit that has passed the $1 billion mark, House Democrats Thursday offered a spending plan that would buy a MP3 player or iPod for every school child in Michigan.

No cost estimate was attached to their hare-brained idea to "invest" in education. Details, we are promised, will follow.

Rep. Matt Gillard (D-Alpena) said the state needs to redesign its education environment and instead of kids checking their Ipods at the door they should be incorporated in the learning process. He said using more individualized learning programs and doing more professional development for teachers is part of that plan. 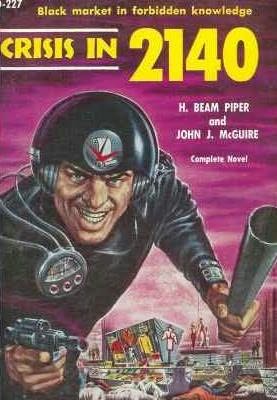 The reason for giving all the kids Ipods is that they think high school kids in Michigan can't read. They may be right. The New Editor blog pointed to the fact that less than 22 percent of students in Detroit graduate from high shcool.This the future foreseen by H. Beam Piper in 1953 when he wrote Null-ABC, which pictures a society in which Literates are very small percentage of the public, and have formed a Guild.

So a Twenty-second Century high school was a place where a teacher carried a pistol and a tear-gas projector and a sleep-gas gun, and had a bodyguard, and still walked in danger of his life from armed 'teen-age hooligans. It was meaningless to ask whose fault it was. There had been the World Wars, and the cold-war interbellum periods–rising birth rates, huge demands on the public treasury for armaments, with the public taxed to the saturation point, and no money left for the schools. There had been fantastic "Progressive" education experiments–even in the 'Fifties of the Twentieth Century, in the big cities, children were being pushed through grade school without having learned to read. And when there had been money available for education, school boards had insisted on spending it for audio-visual equipment, recordings, films, anything but textbooks. And there had been that lunatic theory that children should be taught to read by recognizing whole words instead of learning the alphabet. And more and more illiterates had been shoved out of the schools, into a world where radio and television and moving pictures were supplanting books and newspapers, and more and more children of illiterates had gone to school without any desire or incentive to learn to read. And finally, the illiterates had become Illiterates, and literacy had become Literacy.

That was written in 1953, and he didn't expect it to happen until the 22nd Century. I like audiobooks myself, but I don't think we should be giving them to High School students as substitute for reading.

By the way, I mentioned the Piper book in a previous blog, about a Department of Education's decision not to use the words ”America” and ”Americans” to describe the United States and its citizens. That was in Michigan, too. What's going on up there?