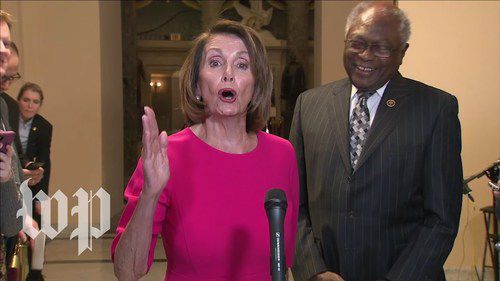 Pelosi: "The Fact Is, a Wall Is an Immorality. It's Not Who We Are as a Nation."

Is anybody ever embarrassed by this kind of rhetoric?

What’s the history of this “not who we are” cliche that has recently parasitized the brains of The Respectable? I only noticed it a few years ago.

Okay, the first time “not who we are” shows up on iSteve is way back in 2008 in an Obama speech on education or something:

This kind of America is morally unacceptable for our children. It’s economically untenable for our future. And it’s not who we are as a nation.