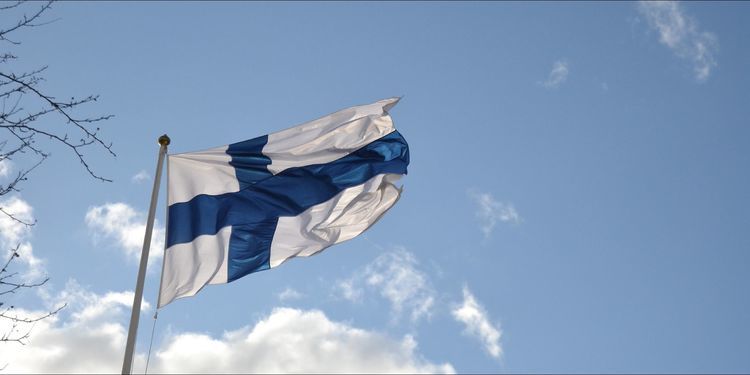 The anti-immigration, anti-EU True Finns party polled at 14 percent in a recent survey, which tried to anticipate the parliamentary election in April next year. In Finland, this amounts to a peasant uprising.

The True Finns party , which has its roots in the Finnish Rural Party, threatens to win over their big brother, the agrarian Center Party at 17,5 percent. Finland has for the last 20 years been ruled by a cartel of the big three parties, each around 20 percent. But the other two, the National Coalition and the Social Democrats, are also now being punished for their allegiance to the globalist project that is the EU. The ruling elite feels the pressure and is starting to get anxious. Coincidentally, the same week this poll was published, a "crack-down" of sorts occurred.

The Finnish parliament accepted a controversial gun law, which will be unpopular among the gun owners in Finland (12 % of population) once they understand what the law is about (more bureaucracy, fewer guns for the people).

The next day, an opponent of the gun law and the leader of the anti-immigration movement in Finland, Jussi Halla-aho of the True Finns party, was sentenced for "hate speech" against Islam.

But even this fine of 500 dollars was for an old story that had got stuck in the District court for five long months. This kind of application of the hate speech laws makes judges and the ruling elite behind them look bumbling and nervous instead of discouraging opposition. So in Finland, there are a lot people clinging to their guns, if no religion. The peasants with pitchforks are approaching the capital. What is interesting about this election is that the fight about Finland is a fight that can still be won in some meaningful way. Finland is not nearly as lost as neighboring Sweden, which has embraced the cause of tolerance for its own extinction.