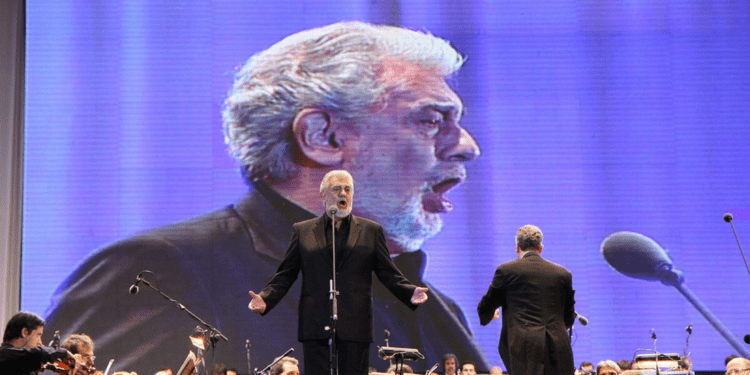 Opera World Shocked, Shocked to Discover That Placido Domingo Was a Latin Lover

Watching the 1984 movie version of Bizet’s Carmen starring Placido Domingo is probably the easiest way to give opera a try.

I never saw the late Luciano Pavarotti live, so Domingo is the biggest opera star I’ve ever seen — in Chicago Lyric’s productions of Carmen and Saint-Saens’ Samson and Delilah. As a singer, he was a natural baritone forcing his way up to tenor roles, but unlike a lot of opera singers, he was a big rugged-looking guy who could act.

He had a great career, playing almost all the big roles except Don Giovanni, being a regular at the World Cup in his Three Tenors act, and getting the Los Angeles Opera off the ground.

But now that he’s 78 he’s been Canceled.

Advice for Latin Lovers: don’t get old. Women you slept with will decide that because you’re creepy old now, it had to have been rape back when you were 44.