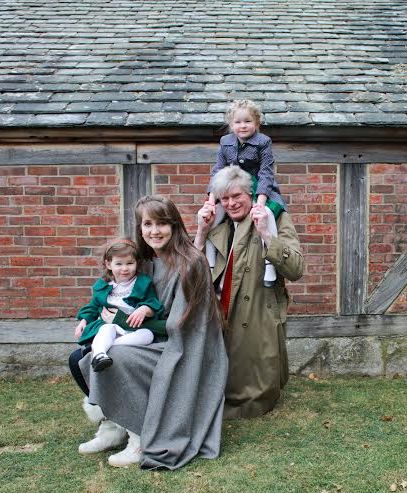 BREAKING NEWS: A generous donor has just come forward with a pledge of matching funds for any NEW donors to VDare Foundation between now and midnight, December 31, 2014. If you have never given before, now is your chance to step forward and double the value of your first gift!

As of midnight tonight, Tuesday, December 30, there will be ONE (1) tax-deductible days left in 2014 for you to help support VDARE.com and the cause of patriotic immigration reform—i.e. an immigration moratorium, border and workplace security, attrition of the illegal population through enforcement and strategic deportation, closing the anchor baby loophole etc….we have lots of ideas!

(If your want to contribute by check, just make sure it’s dated in 2014 for tax-deductibiilty in this fiscal year).

We believe we can make it—with your help.

Grass roots American immigration patriots have already achieved a great miracle in facing down the bipartisan drive for an Amnesty/ Immigration Surge, which was universally seen as inevitable after the 2012 election.

This has forced President Obama to try to achieve Amnesty by Executive decree, a clearly unconstitutional step which he obviously hoped to avoid. But despite being voted control of Congress in the 2014 elections, Obama’s Republican opposition seems ominously short of ideas about what to do.

But VDARE.com has ideas—and we believe that grassroots immigration patriots can achieve another miracle.

P.S. Remember, between now and the last tax deductible day in 2014, December 31, anyone who donates over $100 will have his choice of any VDARE book, either mailed in hard copy or sent in ebook form. (Email assistant@vdare.com with your choice.)Books include:

There are several options for making your tax-deductible donation! Just click on one of the following links and it will bring you to the page you need to make a donation in the manner you’ve chosen.