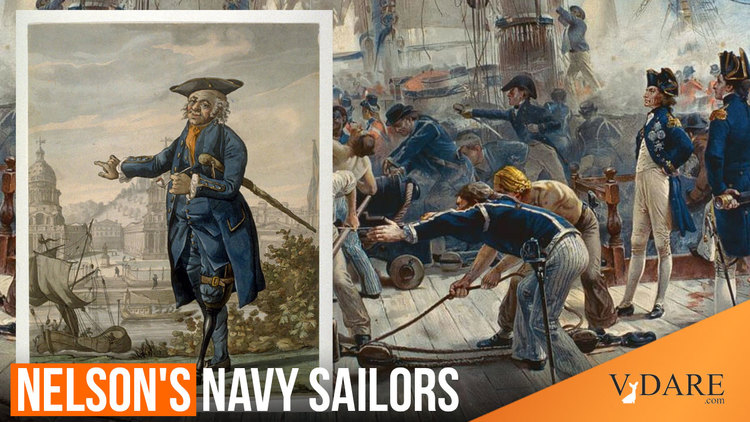 Once Again, The "Hireling And Slave" In The National Anthem Verse Were Both White Guys—American History Is Mostly Not ABOUT Blacks

Earlier: Not A "Racist Anthem"—The "Hireling And Slave" In The Unsung Verse Of The Star-Spangled Banner Were White Guys

In the Concord, NH Monitor, a guy named Robert Azzi is writing in support of propagandizing American children in schools with anti-American hate propaganda, on the premise that this is real history, or the whole story:

In 1850, in Nathaniel Hawthorne’s The Scarlet Letter, Hester Prynne, after being seduced by the local pastor, becomes pregnant and bears a child out of wedlock. Prynne is convicted of adultery and sentenced to wear a scarlet letter, an ‘A,’ for the rest of her life.

In 2021, NH’s Department of Education posted an online form for parents or interested parties to drop a dime to report “sinners” who might possibly be teaching the truth, teaching students, consciously or unconsciously, concepts about America’s conflicted history, about white privilege and identity, about Critical Race Theory, about any concept with which they might not agree.

New Hampshire has a law, written long before CRT, which says

“In all public schools of the state one session, or a portion thereof, during the weeks in which Memorial Day and Veterans Day fall, shall be devoted to exercises of a patriotic nature, which shall include a discussion of the words, meaning, and history of the Pledge of Allegiance and the Star Spangled Banner.”

Great idea. I agree. As long as they discuss the whole story!

What he means is that they use this patriotic education law to teach hatred towards America's past. After a lot of anti-Pledge stuff, Azzi writes:

I think it’s time for all Americans to learn, from childhood, that on March 3, 1931, President Herbert Hoover signed into law a congressional resolution that designated the “Star Spangled Banner” as our National Anthem, as long as they also learn it was written by a trader of enslaved peoples, Francis Scott Key, who in the 3rd stanza wrote, “No refuge could save the hireling and slave / From the terror of flight or the gloom of the grave.”

Students should learn, too, that Key believed that Black people were “a distinct and inferior race” and he supported emancipation only if the enslaved were immediately shipped to Africa.

The problem is that this is just not true. Key wasn't a slave trader: he owned some slaves, and freed many slaves, and like Abraham Lincoln and many other 19th century people, he was interested in what was called "colonization"—a plan to send freed slaves back to Africa.

I think Azzi wants to tell kids that anyone who ever owned a slave is a trader in "enslaved people," where as many slaveholders back in the day thought it was disgraceful to sell a slave.

But the main thing is that if you think that when Key, sitting on a British naval ship in Chesapeake Bay during the War of 1812, was talking about black people when referred to "the hireling and slave" then you have no idea of 18th or early 19th century history at all.

The "hirelings" in War of 1812 were British Redcoats and Royal Marines, enlisted voluntarily for wages. 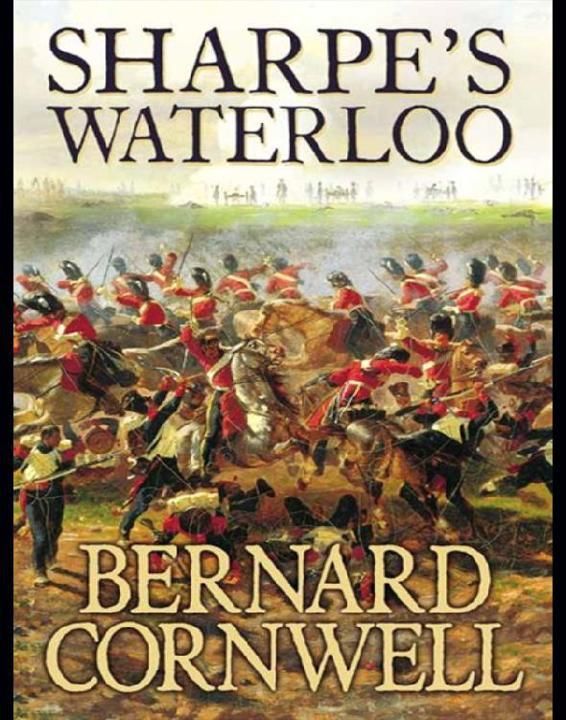 The "slaves" in the War of 1812 were the British sailors, conscripted by force with the aid of "Press Gangs," and confined to their ships for years to prevent desertion. 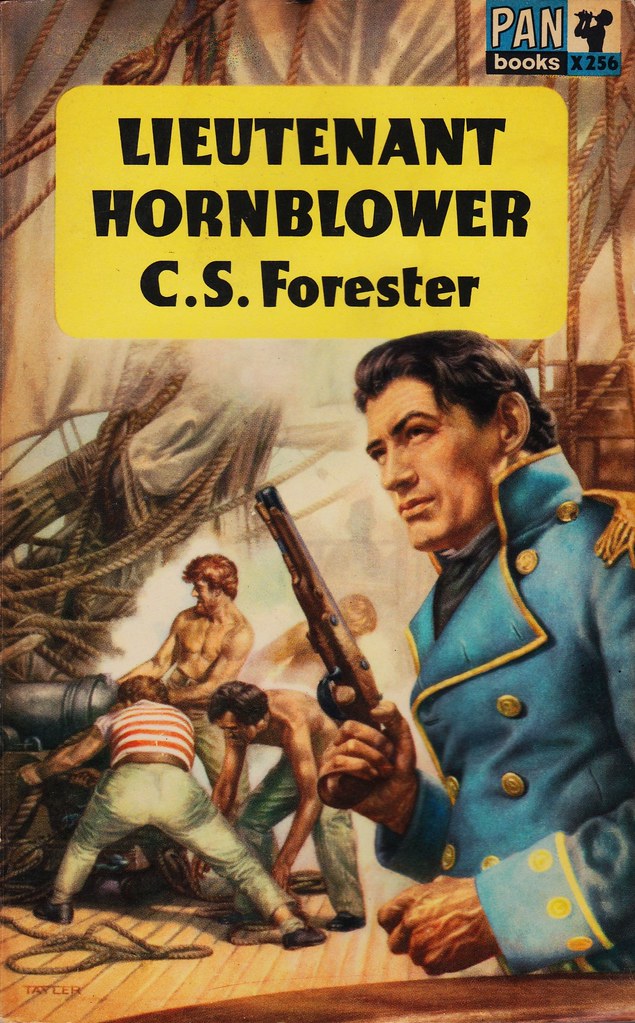 What the War of 1812 was about was the right of American seaman not to be pressed (enslaved, in effect) by the British Navy.

No Marylander in 1814 would boast of killing an actual slave in battle, supposing the enemy brought some to the battlefield.

The War of 1812, like most of American history, was not about black people. That's why the New Hampshire Department of Education has had to take steps.