On NPR, They're Still Blaming American Immigration Law For The Murder Of Anne Frank 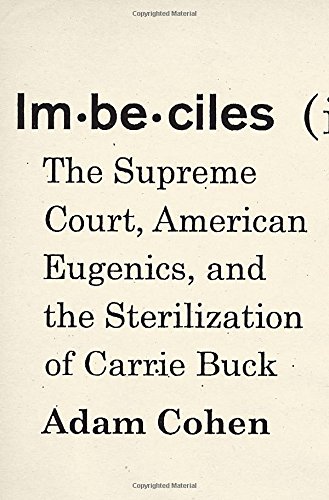 Driving home from work the other evening, I listened in on a friendly (as in, no tough questions) chat between Robert Siegel of NPR and writer Adam Cohen, author of a new book about the Buck v. Bell eugenics case. ['Imbeciles' Explores Legacy Of Eugenics In America, February 27, 2016]

It became a "wait for it" moment... how long would it take before this twosome brought up the Nazis? Or Trump? Or Anne Frank?

Cohen did not disappoint. Just a few minutes in, we got Nazis and Frank—who we Americans murdered with passage of the 1924 immigration Act, Cohen told listeners.

Which is about as fair as blaming the murders of white South Africans on Israel's immigration policies. Which, interestingly, did not come up.