Okay, Frank Sharry, WHO Is "Intent On Remaking The Racial And Ethnic Make-Up Of The Country"?

Apropos of Patrick Cleburne's piece, which details Bloomberg's lament over President Trump's success on immigration, a line from Treason Lobby stalwart (“immigration advocate”) Frank Sharry [Tweet him] to which Bloomberg referred struck me as the height of dark irony, and of course, classic leftist projection: accuse someone else of what you are trying to do.

Those of us who favor an end to immigration, we are told, "seem intent on remaking the racial and ethnic make-up of the country." 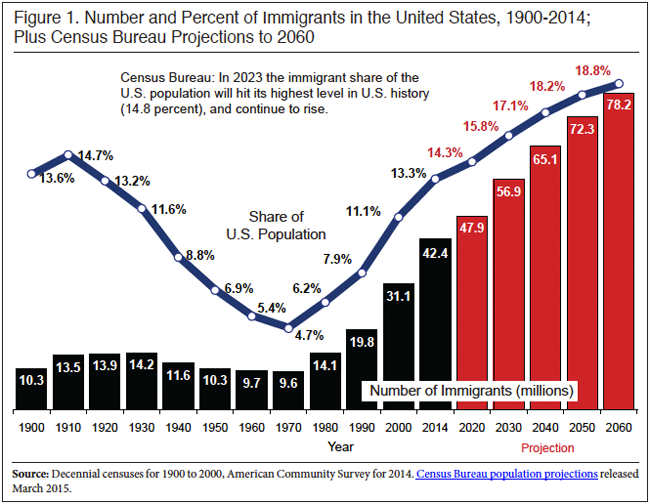 Whether Kennedy anticipated his own people becoming a powerless minority we cannot know, but he certainly anticipated flooding the country with enough immigrant Democrats to get control of national politics in perpetuity.

Of course, maybe one reason we might "seem intent on remaking the racial and ethnic make-up of the country" is that we oppose the coming demographic dispossession Kennedy set in motion, and that our opponents believe that whites are already a minority. They certainly act and talk that way.

But whites aren't a minority yet, as Trump's victory well showed.

All we're trying to do is defeat the Bloomberg/New Yorker axis of evil, which is projecting its own nefarious plan on to us.