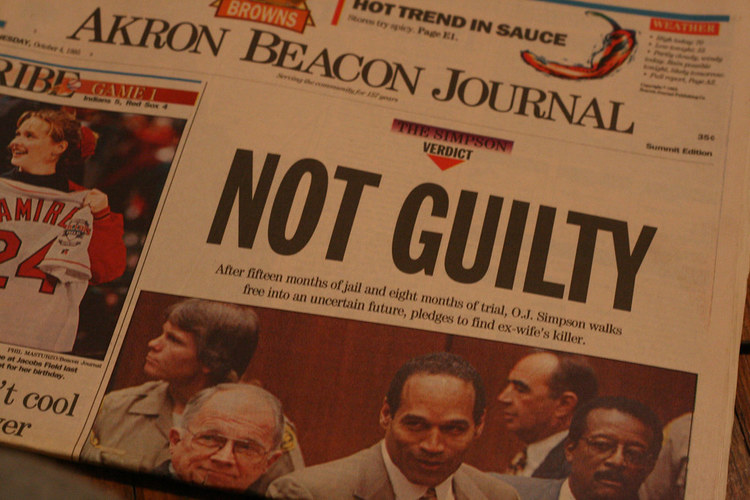 Kathy Shaidle headlines this photo Affirmative action in action!, writing "Imagine if a white conservative did this on tv. But we’re the “morons”…"

Here's what made Leo Terrell cover his ears

"Hannity brought up O.J. Simpson, and instead of responding to Hannity’s point, Terrell simply put his hands over his ears and brought an end to the debate."

Terrell, a Beverly Hills "Civil Rights" attorney, was a "family friend" of OJ Simpson, and he's behaved like this before. 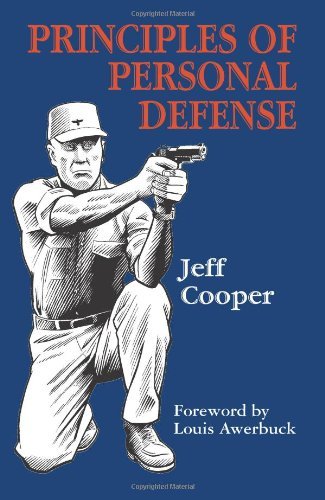 However, the Simpson case is what gun control is about.

The late Colonel Jeff Cooper, author of Principles of Personal Defense, wrote in 1994 that "if Nicole Simpson had studied at [Cooper's pistol training school]  Gunsite she would now be a wealthy widow."

Nicole Simpson is an obvious test case for gun control. How else was she supposed to defend herself? Unarmed combat? Simpson was 6' 2", and 212 pounds as a football player, and armed with a knife. Run away? This was O. J. Simpson, one of the greatest running backs in NFL history.

The police? They notoriously asked for OJ's autograph, when she called them.

No, the only thing that could have saved Nicole Simpson that day was a gun, and the people who try to control guns have just decided that it's worth sacrificing a few female murder victims, and a lot of rape and robbery victims, to prevent "handgun violence." But "handgun violence" isn't the problem here, is it?