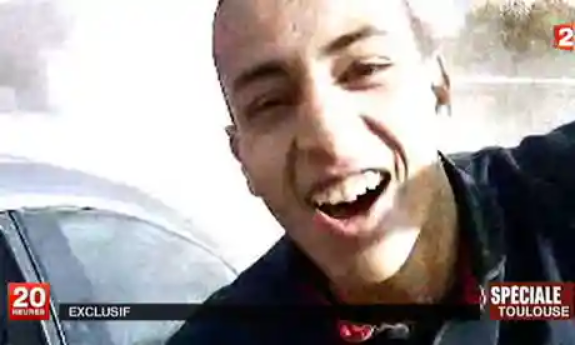 NYT: Toulouse Anti-Semitic Murders Really Are Fault Of "Exclusionists" After All

A few weeks ago, the New York Times made a fool of itself by running an article explaining how the anti-immigration mass murderering terrorist in Toulouse would hurt the evil immigration restrictionists in the upcoming French election. Of course, there's never any accountability, so this embarrassing screw-up largely was instantly forgotten.

But, evidently, the memory of it rankled. And when you own the Bullhorn, you can keep shouting. So, on the New York Times op-ed page, a former member of the paper's editorial board explains why Mohammed Mera's killing spree i really is the fault of evil "exclusionists" who aren't sensitive enough to diversity, after all.