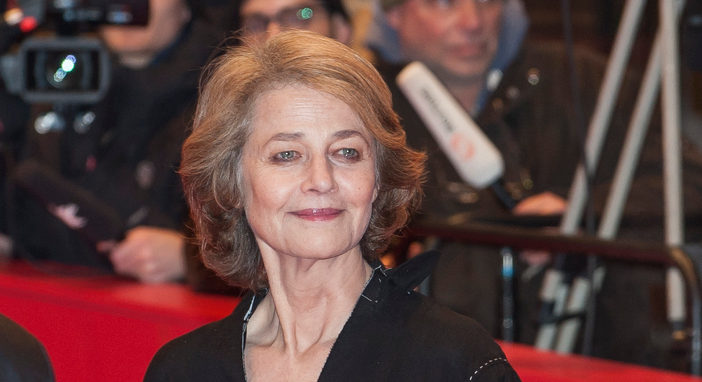 NYT: "Coaching Stars to Avoid a ‘Racist Against Whites’ Moment"

From the New York Times, welcome news that black movie celebrities like Spike Lee are being gently coached to avoid saying things that are “racist against whites.”

Coaching Stars to Avoid a ‘Racist Against Whites’ Moment

… Concerns peaked after Charlotte Rampling, the British best actress nominee from “45 Years,” told a French radio station last month that talk of a boycott was “racist against whites.”Her publicity team, aghast, quickly went to work, and Ms. Rampling said that her words had been misinterpreted (even though that is what she had said, verbatim) and that “in an ideal world every performance will be given equal opportunities.” But for fellow nominees, she served as the most cautionary of examples: Don’t be like Charlotte. Or Julie Delpy, or Michael Caine, two other non-American actors who found themselves in hot water after weighing in. Ms. Delpy said Hollywood was easier on black people, and Mr. Caine said black actors ought to be patient. Ms. Delpy apologized for her comments; Mr. Caine did not.

Oh … sorry … I got that backwards.