Once again, black and brown people in President Trump’s hometown of New York City were busy committing almost all of the violent crime in the 33 percent white city. Michael Bloomberg is well aware of this, but to publicly admit this racial reality is an unforgivable sin.  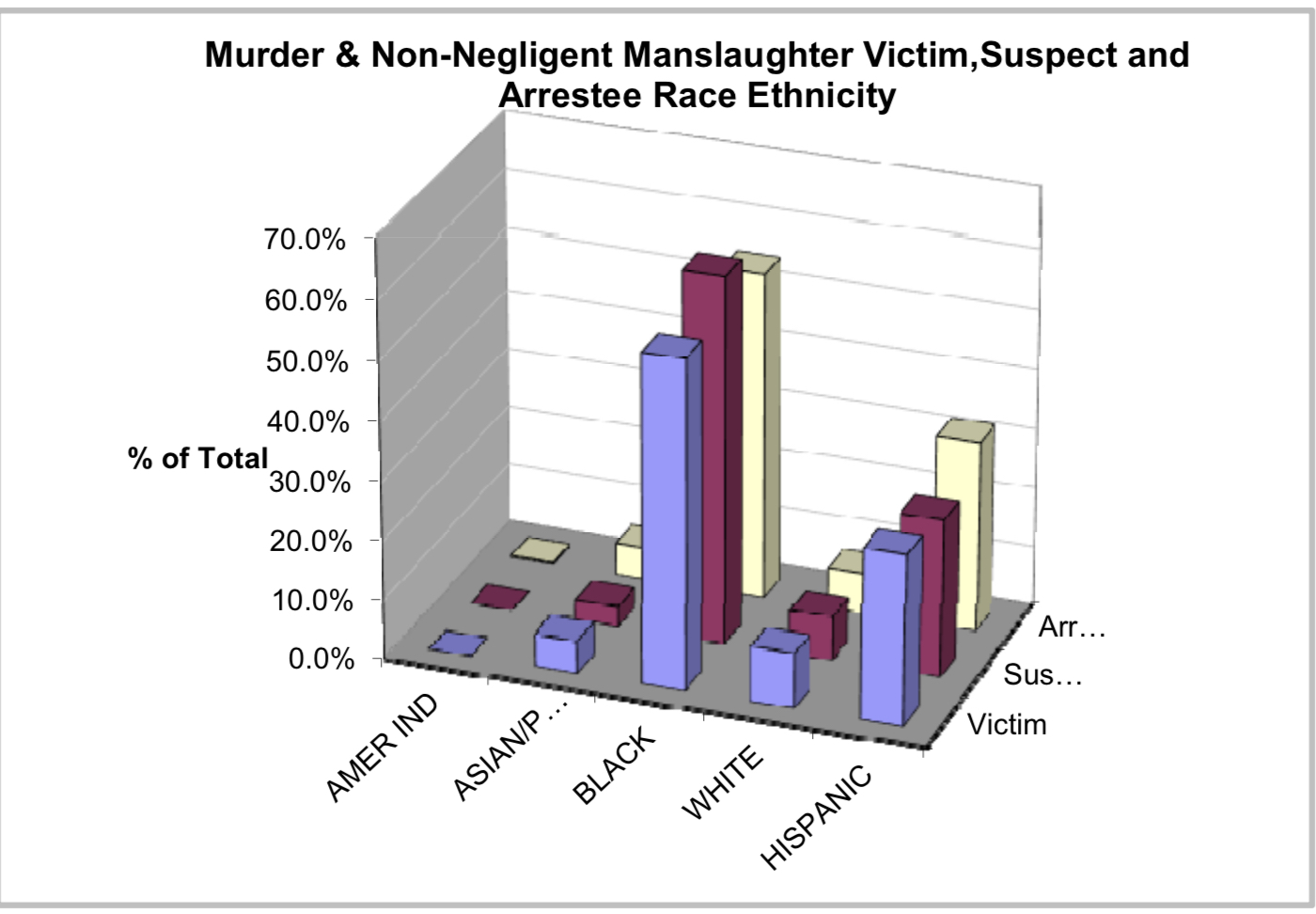 Note there were more white victims of homicide than suspects, meaning interracial murder was primarily non-white on white. 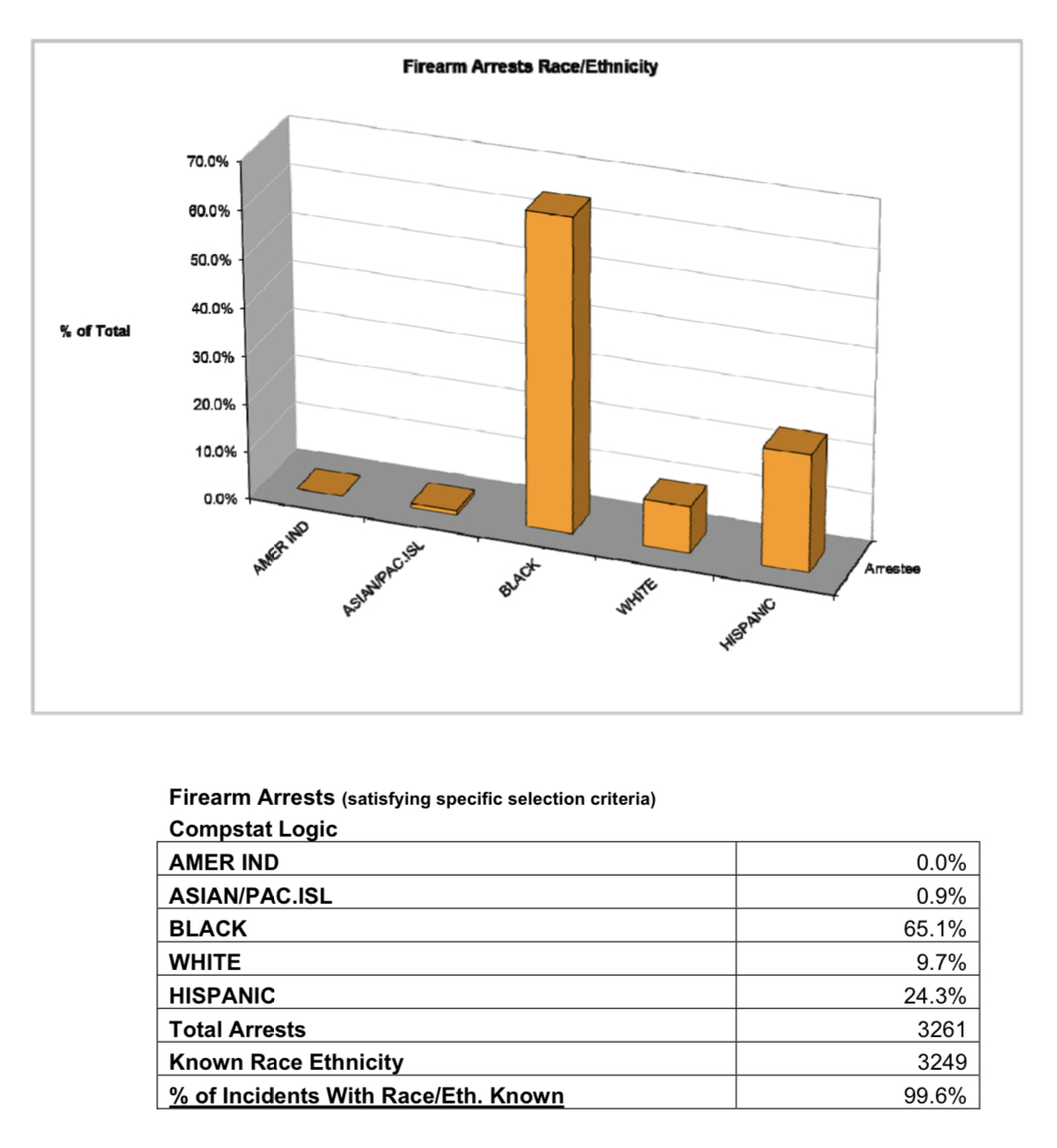 Violent crime has a color/race in New York City, but this data is inadmissible in the court of public opinion, because it completely obliterates every conceivable egalitarian notion forced upon us by our hostile governing elite.

Michael Bloomberg is entirely correct to note the racial reality of crime in New York City.