Just when you thought that the #cuckservatives at NRO had accustomed themselves to winning with Donald J. Trump and joined in the fight against illegal aliens, they go all in with the Democrat talking points. 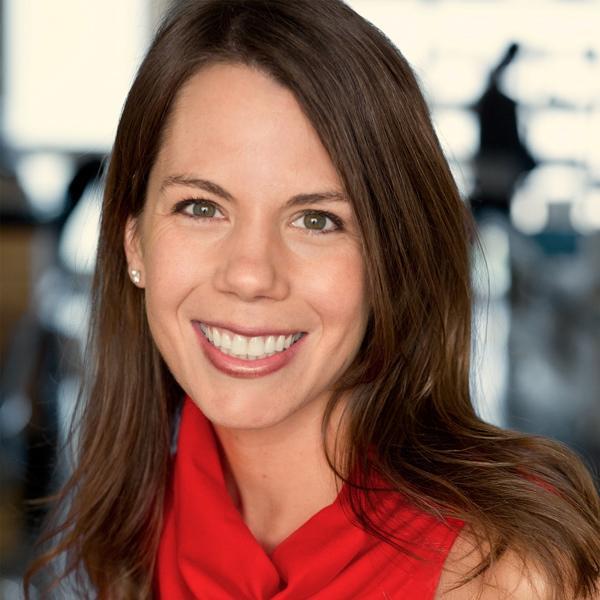 Some readers may remember my run-in with NRO's chief #cuckservative and illegal alien cheerleader Kevin Williamson when he was triangulating with Obamaism.

When I exposed his support for illegal aliens being educated and employed in Texas, as well as ridiculing the border wall, he had an effeminate case of the vapors. And he snarks at the border wall, claiming no illegals there, as that is where rattlesnakes go to die. [The Forms Of Kanly Shall Be Observed, by Federale, VDare, October 1, 2011 and NRO, RINOs, Illegals And Amnesty, by Federale, VDare, September 25, 2011]  You can also see the smack down's given to Williamson and the #cuckservatives that followed with other VDare.com writers.  [Kevin Williamson and NRO vs. Federale (And The American People), by James Fulford, VDare.com, September 28, 2011 and  NRO's Jay Nordlinger: Patriotic Immigration Reformers “From The Fever Swamps.”, by Patrick Cleburne, VDare.com, March 14, 2011] 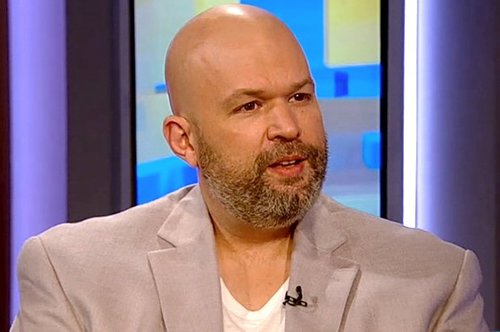 Kevin Williamson, Who Spends Too Much Time At Chipotle

Williamson also gives us the old Democrat laugh line, are you going to build it in the middle of the Rio Grande?  Well, Heather Wilhelm brings up that old line in opposition to a border fence.

Here things get goofy: Where will the river portion of the wall go? On the Texan side of the Rio Grande, effectively blocking off river access and views? Down the middle of the river, just to be fair? Right through a hidden gem of a national park, which borders two massive Mexican conservation tracts and boasts daunting natural boundaries on either side?

Wilhelm pathetic laugh line is part of a larger screed against the wall and by implication immigration law enforcement.  Her main theme is that a wall will ruin the Big Bend National Park.  It’s trange to single out the Big Bend portion of the wall for such criticism when most of the wall will be built along the other 1,500 miles of the border with Mexico, most of which is neither scenic nor difficult to build on.

The Big Bend Park is the most inaccessible and most difficult part of the border to cross, the Rio Grande had created a miniature Grand Canyon there, with the river deep in ravines dug over the eons into soft and dangerous to climb sheer walls.  Not many illegals will be trying to cross there, which makes Wilhelm's concern so curious.

Curious because she then claims the wall can't be built because of concerns over eminent domain. Apparently that is another excuse for not building the wall.  Property owners will tie up the project in the courts.  Well, unlikely.

The private property on the Texas side of the Rio Grand is for the most part worthless.  Most is covered in dense cottonwood trees, other scrub trees, and bushes.  Houses built there are mostly abandoned and used now for drug and illegal alien drops.  I doubt that Wilhelm has ever been to Rio Grand border in the areas such as Laredo, El Paso, McAllen, and other small towns.  But she does not have to.  She can just view the many seasons of Border Wars broadcast on the National Geographic Channel. There she can see that the property on the border is essentially worthless.  Consequently, property values are low.

All the Department of Homeland Security (DHS) lawyers have to do is review property tax records that will show the the minor cost of just compensation required by the Constitution.  Most property owners will be happy to sell to the Federal government as illegal alien and drug smuggling have made the Rio Grand area unlivable and property valueless.

Well, besides being loser #cucks who surrender to the Democrats even after winning.  Wilhelm probably is in the thrall of the Slave Power, just as Williamson is with his support for the Chipotle Business Model, hiring illegal aliens, or is an infiltrator; a leftist who really wants to elect a new people, which would explain her parroting factless Cultural Marxist talking points.

It is time for NR to shut down.  If they won't fight for America by building a fence, they serve no purpose.  Let those who love America like she was, as President Trump does, take over the fight. Wilhelm and Williamson can go to hell, for I will go to Texas, and build that wall.  Davy Crockett was a patriot, too bad Wilhelm and Williamson aren't.