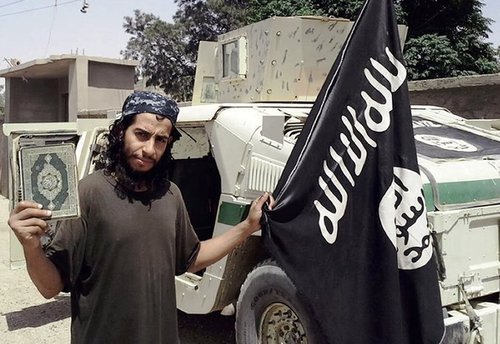 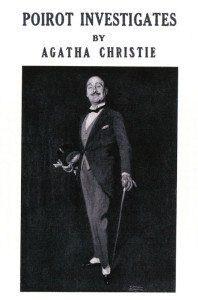 Belgian is a binational state, consisting of two peoples, Flemings and Walloons. (Those are the English names—the Belgians, being bilingual have four other names.)

For the purposes as discussion, the Flemings may be described as basically Dutchmen, and the Walloons as basically French.  Agatha Christie's Hercule Poirot used to object to being described as French, but that's it. 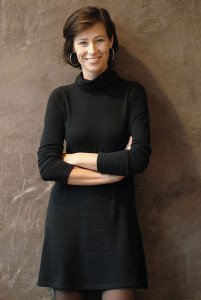 Poirot was a Walloon, and Paul Belien, who has written for  us, is a Fleming. So is Freya Van den Bossche, right, a Deputy Prime Minister  in Belgium.

Abdelhamid Abaaoud, pictured at the top of this page, is neither a Fleming nor a Walloon. He is some kind of Muslim Arab. Then why does the NYT feature this headline?

Well, the answer is that the just can't say that he's either a Muslim or an Arab—all they can bring themselves to say is what kind of passport he holds.