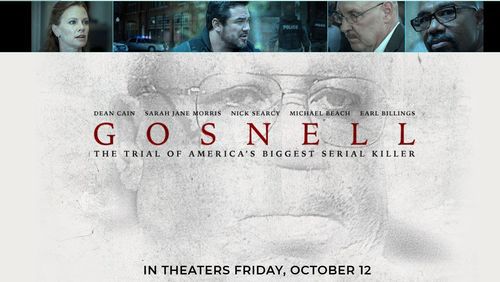 The Kermit Gosnell case, referenced by Michelle Malkin recently, is a case of an black abortionist who is in jail, not for abortion, but for killing babies that  were born alive—out of the womb, into the open air, then  killed by Gosnell with scissors.

The reason he did that was that because he wasn't competent to safely kill the babies, usually "late term" pregnancies (6 months and more) in the womb. Most people don't get that, but you can hear Andrew Klavan say it on the Mark Steyn Show below: "He would deliver the baby and then kill it, basically because he was an incompetent, he didn't know how to perform an abortion."

This is what I said in Black Alley Abortions: The Philadelphia Abortion Horror In Racial Context when the story broke in 2011, and what I repeated in Gosnell: What VDARE.com Knows That Mainstream Conservatives Don`t—Gosnell, An Affirmative Action Case, COULDN'T Do Real Surgery.

To repeat that, a lot of the coverage of the media's lack of coverage has focused on the race of the victims, both the babies and the women—what Gosnell was running was a ghetto abortion mill, quite legal, and not inspected much by the medical authorities.

But what Gosnell did was not actually abortion, but murder, as Law Professor Ann Althouse pointed out in 2013:

By the way, why are we calling what he did "abortion"? Just as a matter of clarity in the language. The grand jury report says that his method of ridding women of their unwanted late-term pregnancies was to induce labor and deliver the child. That's not abortion. That's childbirth. We're not even in the gray area where a strange term like "partial-birth abortion" could be used. It was complete birth, followed by murder. Why don't abortion rights proponents come down hard on that distinction? He wasn't an abortionist (in most of these instances), but an obstetrician-murderer. If abortion rights proponents don't want to talk about that, I'd like to hear exactly why they have a problem. 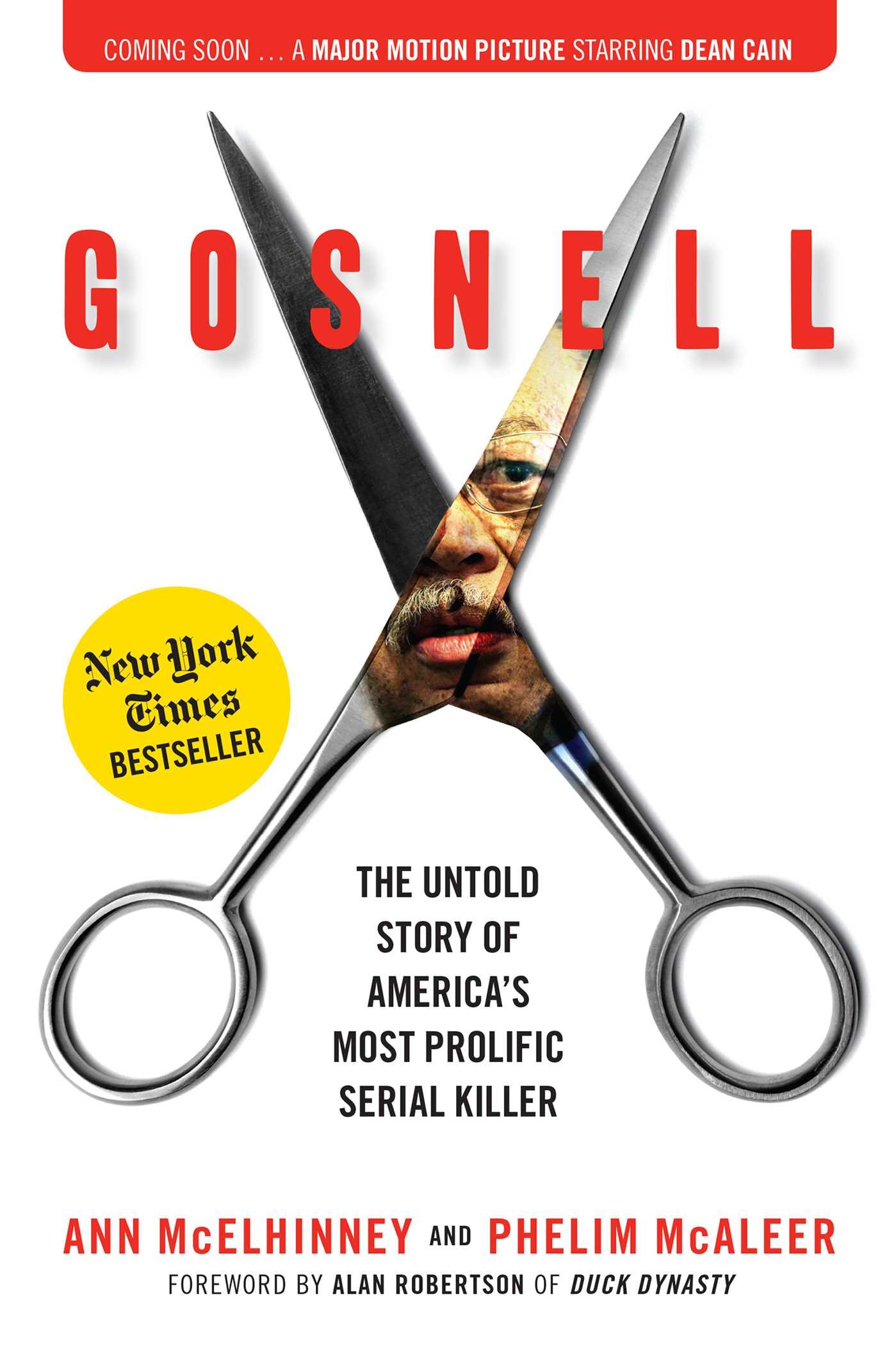 The answer is that Gosnell was not a good enough doctor to do proper late-term abortions—and the reasons for that have to do with affirmative action as it's applied to medical school. Here is the relevant section of my 2011 column:

It's also Gosnell's personal incompetence. You see, the problem seems to be that Dr. Gosnell, although in possession of an actual medical degree, from an actual medical school, couldn't perform a partial-birth abortion.

So maybe it isn't about abortion, it's about affirmative action, as in the case of Dr. Patrick Chavis, the man who took Alan Bakke's place, also a really bad abortionist and worse liposuctionist. His license was revoked after he killed a liposuction patient.

So congratulations to conservatives who've said that partial-birth abortion is evil, and murdering babies is eviller.

Now find me a conservative who's willing to say that black doctors are likely to be dangerous to your health, and I'll say he's brave.