Moynihan's Letters—Now He Tells Us! 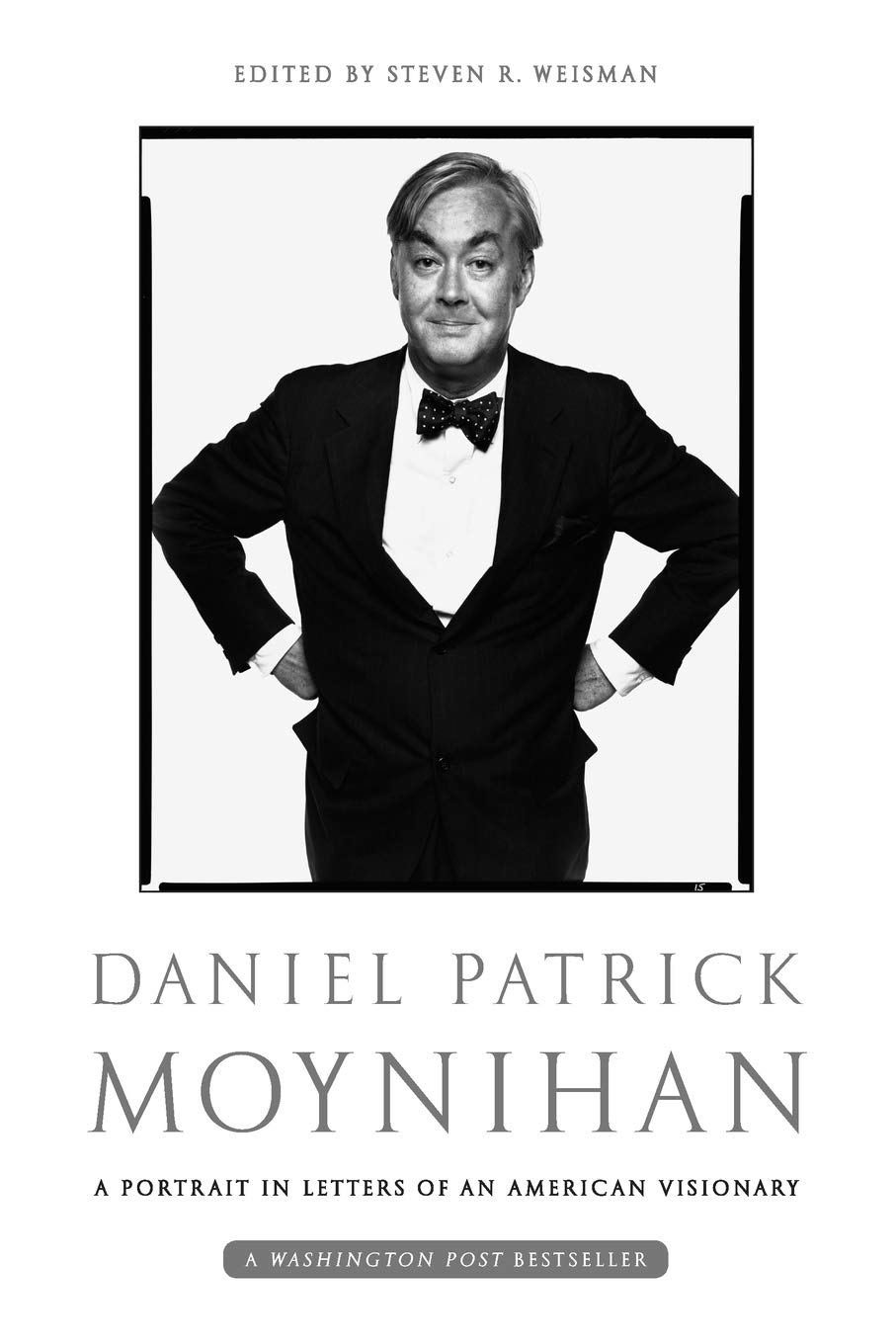 The late Daniel Patrick Moynihan was a man who would frequently say something sensible about politics, and then quickly back, or possibly stumble, away. I've mentioned the 1965 Moynihan Report here on VDARE.com—it couldn't be written today.

This is from Standing Pat, a review of Daniel Patrick Moynihan: A Portrait in Letters of an American Visionary, by Steven Hayward,Claremont Review of Books 10th anniversary double issue [PDF]. What that means is that the things Moynihan is quoted as saying below   are the things he was afraid to say in public:

As one would expect, Moynihan is more candid in private communications about certain delicate points than he chose to be in his speeches and published articles. In the 1970s, for example, Moynihan wrote publicly, "Liberalism faltered when it turned out it could not cope with truth," and contended the new political culture of the Left "rewarded the articulation of moral purpose more than the achievement of practical good." In his letters he was more accusatory, writing to E.J. Dionne in 1991, "The liberal project began to fail when it began to lie. That was the mid sixties...the rot set in and has continued since."

Moynihan had raw personal reasons for feeling this way. As an assistant secretary of labor, he wrote the famous report in 1965 on the looming crisis of the black family. Both he and the report quickly became the objects of remarkably strident attacks that marked the beginning of political correctness—the willful, often enforced closing of minds to inconvenient topics and perspectives. (The denunciations grew louder four years later when Moynihan's "benign neglect" memo to Nixon was leaked to the press. It argued, quite sensibly, "We may need a period in which Negro progress continues and racial rhetoric fades.") The author of the "Moynihan Report" noted in 1985 that because of the firestorm it occasioned, "a twenty year silence commenced in which almost no one worked on the subject [of race]." In another letter to an old colleague he added, "We have paid a fearful price for what American scholars in those years decided not to learn about."

As important as race was, liberals closed ranks and minds about even bigger questions. By the time Moynihan went to work for Nixon in 1969, he perceived that liberalism was fast decaying into something loathsome and terrifying. In 1970 he wrote to H.R. Haldeman, Nixon's chief of staff:

What we are facing is the onset of nihilism in the United States.... The three most important points are that nihilists are almost entirely drawn from the educated, even upper classes. They are extremely idealistic, seeing themselves as agents of the purest charity. They are violent in the most extreme ways.

As an example Moynihan singled out Bernadine Dohrn, a leader of the anti-war terrorist group, the Weather Underground, who went on to become one of Barack Obama's Hyde Park supporters.

That he wasn't thinking just of the New Left radical fringe was made clear in Moynihan's speculation to Nixon, "Are we then witnessing the ultimate, destructive working out of the telos of liberal thought?" In another note to Nixon he observed: "The elite intelligentsia of the country are turning against the country—in science, in politics, in the foundations of patriotism. How can we not pay for this?"

This last, of course, is what Spiro Agnew was saying in public, and being savagely attacked for.