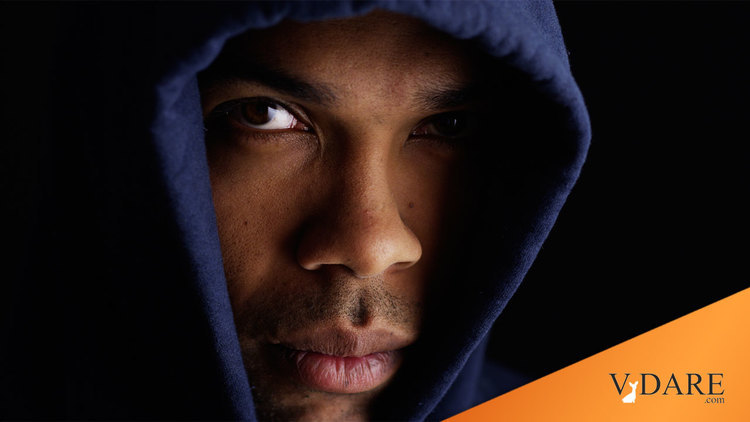 MOTHER JONES Is Promoting Another Trayvon Story ; Will They Ever Report On White People Killed By Black Teens?

The leftist Mother Jones  magazine has her panties in a twist about the next Trayvon Martin. Here is a tweet from the magazine, along with a link to the article about this unfortunate fellow:

We await some reporting from MJ on this murder, the perpetrators being black "teens" who, police allege, beat a white bartender to death, as Paul Kersey reported at his website. It was another "robbery gone wrong," as Kersey notes, which brings to mind Lawrence Auster's ruminations about those terms.

If we wait long enough we might get a report from MJ on the next Channon Christian and Christopher Newsom, or the next Heather Muller, Brad Heyka, Aaron Sander and Jason Befort.