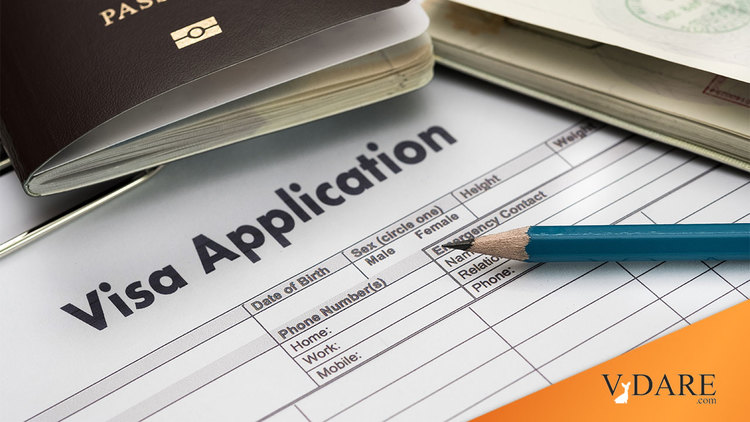 Presidential candidate Mitt Romney said "I like H-1B visas." He likes H-1B so much he said he wants an unlimited number of them to flood the U.S. labor market. Does that sound so outrageous that you just can't believe Romney would said say such things? It gets worse, you can listen to it yourself by going to the Techcrunch page. They have a podcast as well as a streaming audio file so you can listen to Romney in person.[ Interview With Presidential Candidate Mitt Romney On Technology Issues, November 1, 2007]

Keep in mind that Romney not only wants to flood the U.S. with more H-1Bs, he wants more green cards too. Last month he said this to a group of foreign tech students:

"I'd rather staple a green card to your diploma and say that if you can get a Ph.D. from one of our great institutions, we'd love you to stay here." I did a Google search to try to find some articles about this interview in the United States media. I couldn't find a single one, but it's all over the Indian press. [Republican Prez hopeful bats for raising H-1B quota By Sridhar Krishnaswami, Rediff.com, November 02, 2007 ]Looks like the Democrats aren't the only ones who have a Senator from Punjab!