Missing From the Discussion on Police Action: The Utterly Terrifying Nature of the Black Male Outburst

Above, Seahawks Cornerback Richard Sherman goes on a rant which it would be racist to call thuggish.

The complaint is: Police are too rough on the black males they deal with. But the cameras always come in late, and what we don’t see is what transpired before. 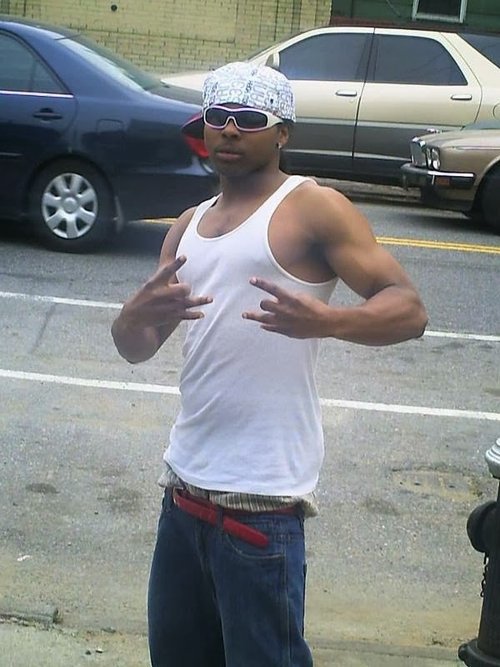 The street-oriented black males the police encounter are different. Shirtless, large ("gentle giant" George Floyd was 6' 7") muscled, sweaty, sometimes high on drugs that make them impervious to pain, they are not concerned in the slightest with lawsuits, criminal charges, negative press coverage, being banned from social media, demotion, firing or dirty looks from nice old ladies.

All things, mind you, that are in the minds of white officers.

When they become enraged about something, a series of deep bass-toned barks emits from their diaphragm, sometimes unintelligible but repetitive and terrifying. They thrash around with ferocious power and speed in way that white men don’t. This display in the eyes of the white officer, played out under urban streetlights in the summer night, lights up the amygdala.

Often they go racial, bellowing about white muthafuckin’ police. Believe it or not, police in return keep their language firm but respectful. Pleas to calm down are met with “don’t tell me to muthafuckin’ calm down.”

You don’t want the job of getting them under control.

Of course, all of the foregoing is unmentionable. But it figures heavily into why white police react as they do.