Might As Well Have Said "Please Clap"—Ed Gillespie Ran a JEB! Campaign in a Trump World

Ed Gillespie is certainly a good fellow. But his campaign used messages from 2004 and tactics from 1996. It seemed to exist outside of the ferocious upheavals of the modern polarized political world.

Here's his main example (there's more): a mailer he received via snail mail— 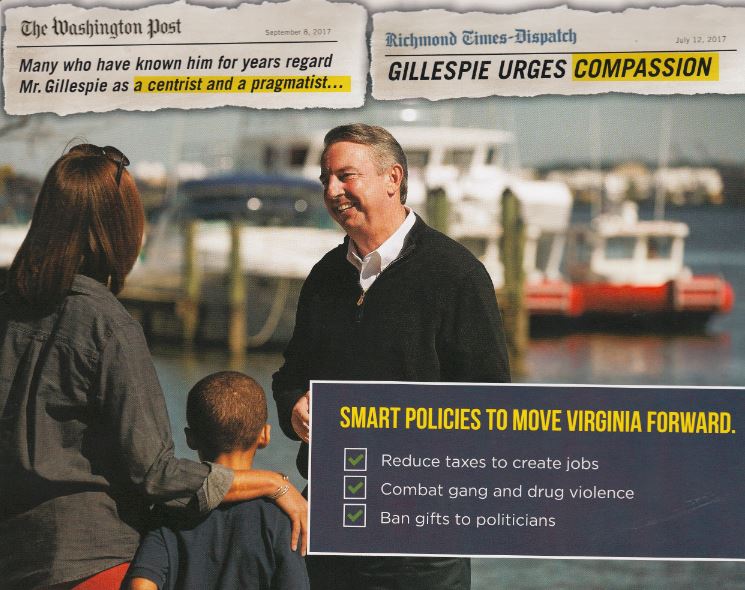 A candidate who emphasizes "compassion" and the Washington Post's endorsement of his "centrism" is not playing in the same league as Trump—he's cucking.

Gillespie has always been a Republican Establishment crapweasel. In 2014, we noted:

But Gillespie didn't surprise—he ran true to his earlier form. Looking at this mailer, he might as well have said "Please  clap." 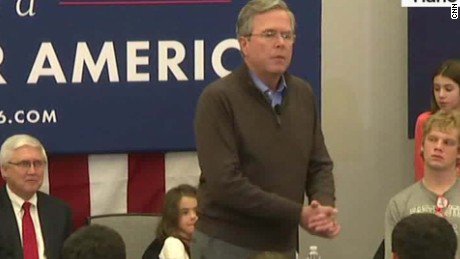