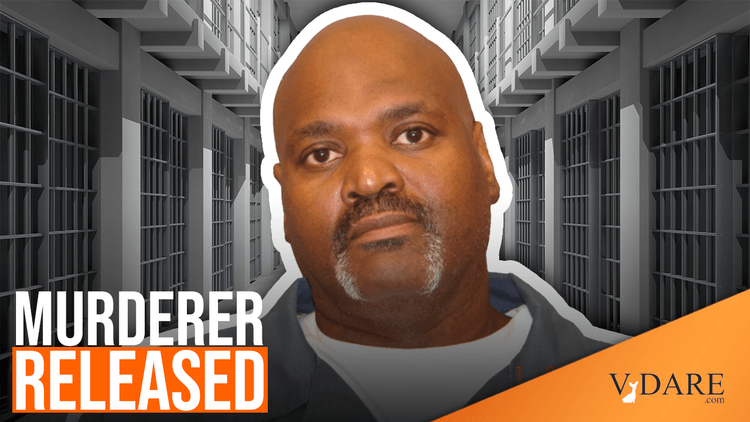 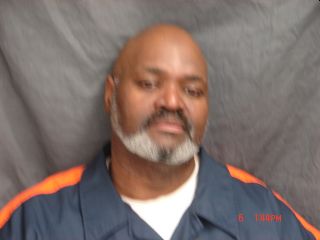 Jonathan H. Adler at The Volokh Conspiracy has a blog item about a murder conviction

In June, in Davenport v. MacLaren, a divided panel of the U.S. Court of Appeals for the Sixth Circuit overturned Ervine Lee Davenport's first-degree murder conviction because "he was visibly shackled at the waist, wrist, and ankles during trial." Judge Stranch wrote for the court, joined by Chief Judge Cole. Judge Readler dissented.

Today, by a vote of 8-7, the full Sixth Circuit denied the state of Michigan's petition for rehearing en banc, even though nine of the sixteen judges believe the original panel decision was wrong. Two of the judges on the court, Judges Sutton and Kethledge, concluded that the panel decision was wrong, but not en banc worthy (something these same judges have concluded before).

Online prison records show that Mr. Davenport is 6‘5“ tall and weighs 299 pounds. The offense that he was charged with was killing an adult with his bare hands.

Under those circumstances, what would be the justification for NOT shackling him?

A commenter pointed to a Supreme Court decision by Stephen Breyer in which Carman Deck, a white man who murdered James and Zelma Long on July 9, 1996, had his penalty phase sent back in 2005 for the prejudicial effect of being shackled during the Death Penalty of his trial, when he'd already been convicted. Deck, who was reconvicted in 2008, and re-sentenced to death, had his death penalty reversed again in 2017. 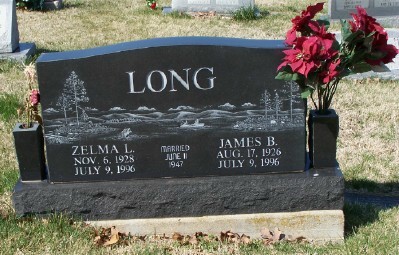 As for Davenport, it would be more accurate to say that what he was charged with, and the reason he was presumably subject to pretrial detention, was that there was a prima facie case that he had killed a woman with one hand, while driving a car with the other.

Jurors in the Davenport trial said the shackling hadn't influenced them, but the Sixth Circuit insists that they must have been.

Assuming that the law does say defendants can't be shackled while they're in court, it's a case of "Civil Rights Law Doesn't Care If You Die". A huge mad killer may decide to kill his defense lawyer, a court officer, a prosecutor, or if athletic enough to leap the bench, even a Judge. Are they supposed to die just to prevent his conviction being reversed on appeal?