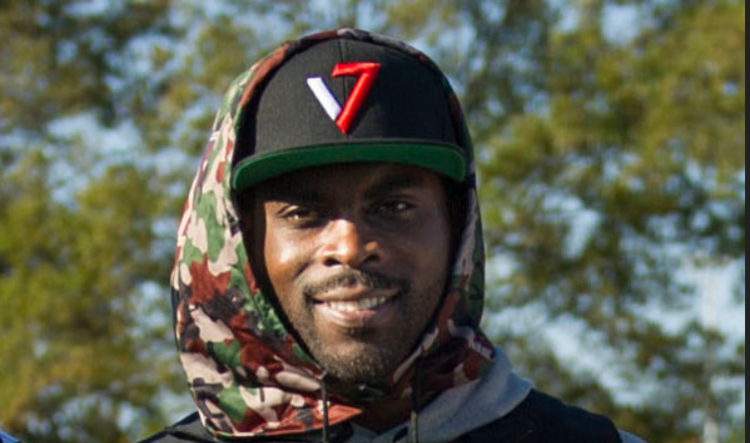 Michael Vick, who has long been the ultimate in NFL black athlete quarterbacks—an incredibly fast runner with a strong arm—has gotten another $5 million contract to play back up for the NY Jets, a half decade after he served 18 months in prison for running a dog fighting ring on his property.

I've always thought Vick was a sort of symbolic sacrificial victim for white America's discomfort with its black athletic heroes. In Vick's rather backward Southern rural culture, dogfighting was considered sporting and glamorous, just as bullfighting in Spain seemed sporting and glamorous to Hemingway 90 years ago. So Vick saw himself not as some evil person, but as a sportsman take a sporting interest in the sport of dogfighting.

The real reasons whites have for resenting black football players all sound like racist stereotypes—their lack of preparation for being college students, their high rates of sexual assault on white coeds, their tendency to beat up nerds, their unfortunate rates of sticky fingers around other students' electronic entertainment devices, and so forth—so those are largely unmentionable in polite society. For whites to get furiously mad at a black jock over dogfighting, however, doesn't sound racist, so a lot of white anger at black athletes in general was focused upon Vick.