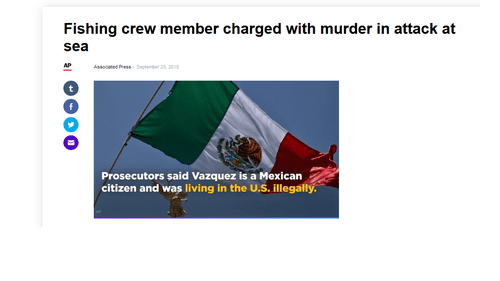 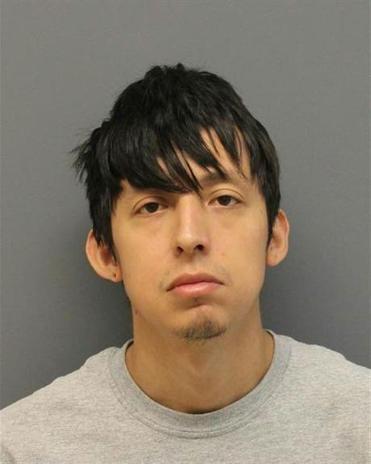 There's a certain amount  of actual "news" in the video accompanying this AP story, as you can see from the screenshot above, and even in the story below, so I've numbered the paragraphs below so you can see how far it is from the beginning. Emphases added as well as numbers. The fact that he's a Mexican illegal appears in paragraph 8, and the criminally negligent immigration judge is in paragraph 10.