ME Town Manager Fired (But Paid $30k Settlement) For Pro-White Speech On NewAlbion.org (We Link, It's Hard To Google)

A ‘pro-white’ town manager refused to quit over his separatist remarks. So town officials fired him.

The manager of a tiny Maine town was fired Tuesday after his white separatist remarks sparked outrage.

Tom Kawczynski, 37, put the town of Jackman on the map when media outlets across the country began publishing stories about his seemingly unequivocal views that Islam has no place in the Western world, and that Americans would be better off if people of different races “voluntarily separate,” according to the Bangor Daily News. Kawczynski, a transplant from Arizona, also told the Bangor paper that he opposes bringing people from other countries and cultures to the United States and that one can be “pro-white” without harboring hate against people of other races.

The town manager’s comments caused a backlash over the weekend: The Jackman-Moose River Region Chamber of Commerce in a statement called Kawczynski’s remarks “shocking and offensive.” Officials in Jackman — a town of fewer than 1,000 people, where nearly all residents are white — remained mostly quiet about the incident until Tuesday morning, when, after a closed-door executive session with Kawczynski, selectmen decided to terminate his employment.

The officials agreed to pay Kawczynski an additional $30,000 severance so that he would not sue the town, according to the Associated Press. His annual salary was $49,000.

His termination could raise questions about whether towns and corporations can dismiss employees for offensive speech, which is protected by the Constitution. After Google fired an engineer, James Damore, for questioning the company’s diversity policy, for example, he filed a class-action lawsuit claiming that Google discriminates against white men and conservatives.[More]

NewAlbion.org is website with ideas about voluntary white separatism—something the citizens of Jackman, Maine have apparently already committed, they just object to having it named. See Voluntary Separation – An Honest Analysis,  which says the same kinds of things that Michael Hart said in the book Restoring America, published by VDARE.com. 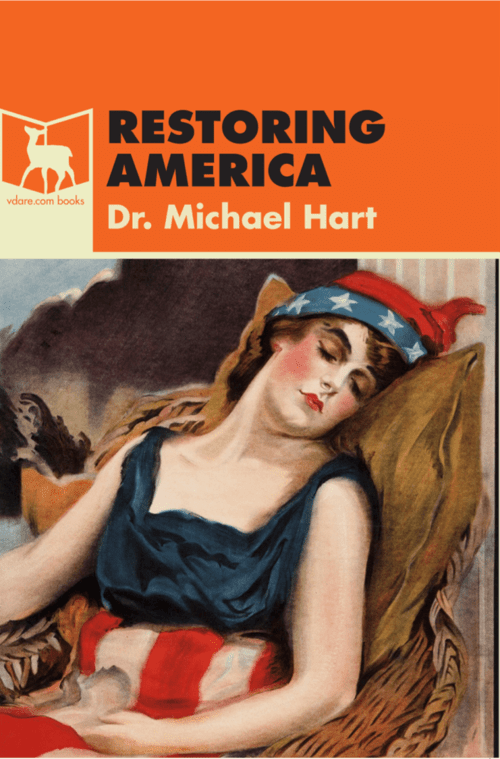 I mentioned NewAlbion.org in the headline above, because most of the MSM stories don't. For more about this, see Tom Kawczynski's posts Support Welcomed, Aftermath, and Examples of Tolerance and Good Spirit.

Kawczynski seems to have followed one of Vox Day's main rules for surviving an SJW attack—don't resign!

By the way, I called this a "White Guy Loses His Job" case, because this is an obvious double standard—you can get fired from a job as Maine Town Manager for pro-white speech, but pro-black speech got Barack Obama into the Senate and the Presidency. See Why Do Only Whites Lose Jobs Over Racial Remarks? by Peter Bradley.