A recent mass shooting in Indianapolis seems to be a black thing:

Five people and an unborn child were killed Sunday after an early-morning shooting in Indianapolis' northeast side, police said -- an incident the mayor called "a mass murder." A juvenile was also in critical condition after being shot in the incident, which marks Indianapolis' "largest mass casualty shooting in more than a decade," according to Indianapolis Metropolitan Police Chief Randal Taylor.

Five people including a pregnant woman were killed in Indianapolis' 'largest mass casualty shooting' in more than a decade, by Elizabeth Joseph and Alaa Elassar, CNN, January 25, 2021

All the victims are black. The shooter is almost certainly black, but they're not saying:

Indiana police say they arrested a suspect in connection with the Sunday shooting deaths of five people and one unborn child.

In a press release, the Indianapolis Metropolitan Police Department said they arrested an unnamed suspect on Monday and "do not believe any additional persons were involved" in the killings of 42-year-old Kezzie Childs, 42-year-old Raymond Childs, 18 year-old Elijah Childs, 13 year-old Rita Childs, 19 year-old Kiara Hawkins, and the child Kiara was carrying at the time of her death.

"The suspect’s name and photo are not being released at this time since the suspect is a juvenile," IMPD said.

The police said the shooting wasn't random, which usually means that the shooter knew the victims in some way. What we can be sure of is that it's not a white guy, because they would have said.

It's the worst Indianapolis mass murder since the 2006 Hamilton Avenue mass murder, when these people: 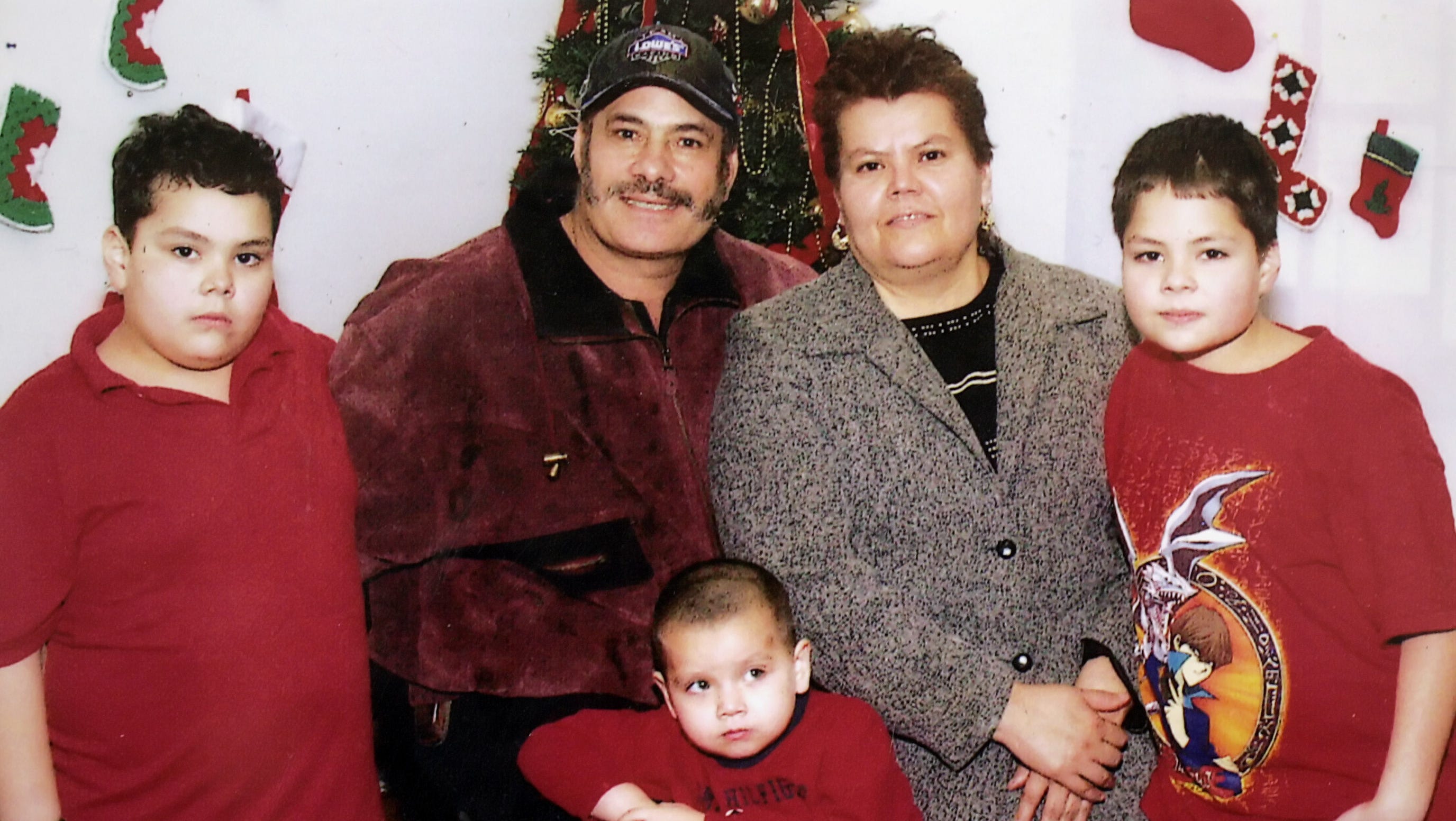 were murdered by these two guys: 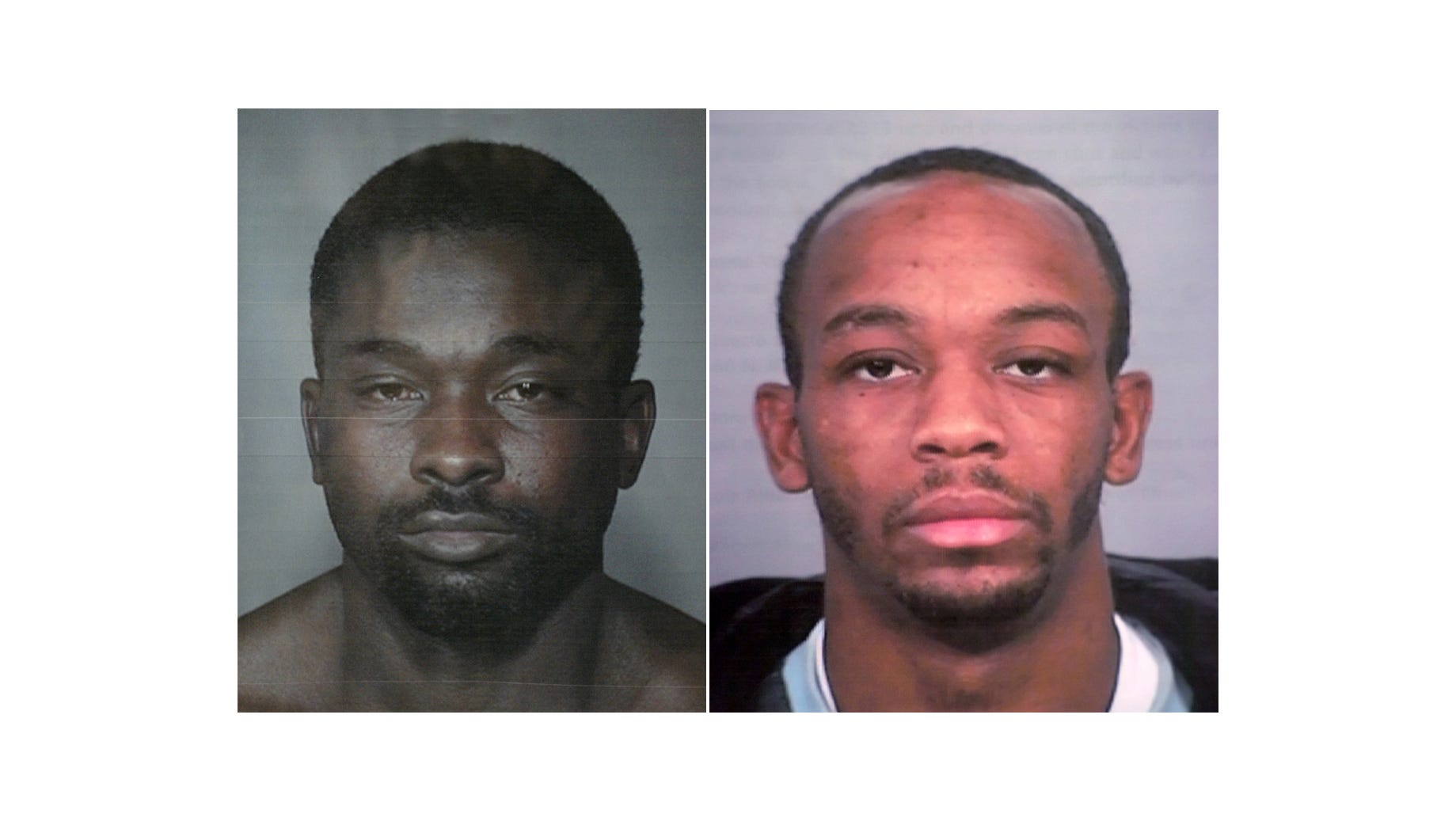 The victims in the Hamilton Avenue murders were:

This earlier crime, by blacks against Mexicans (Turner told friends he was going to "going to hit a lick” at “the Mexicans down the street" ) inspired a total of no national conversations about hate crimes, unlike the much rarer crimes committed by white people against either blacks or Mexicans.