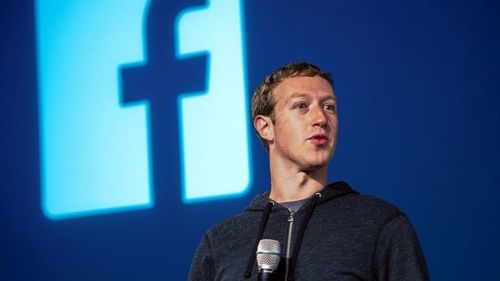 Here’s a new ad from Facebook mogul Mark Zuckerberg’s Cheap Labor lobby FWD.us, “The Parable of Pete Wilson” about how supporting Proposition 187 in 1994 doomed the Republican Party in California.

I realize that back in 1994, Mr. Zuckerberg was probably less interested in election data than in Mighty Morphin’ Power Rangers, but there’s this thing called the Internet and you can use it to look up old numbers to see if somebody is trying to pull your leg. He should try it.

I’ve gone over this a million times over the years, but this media myth is just a retconning of history. The GOP won California in 9 out of 10 Presidential elections from 1952-1988, but the historic turning point wasn’t after 1994, it was before it: in 1992 Bill Clinton whomped the incumbent Republican president George H.W. Bush 46-33 in California. And the Democrats won two open seat Senatorial elections in 1992: Barbara Boxer won 48-43 and Diane Feinstein won 54-38.

Contrary to the myth, the GOP candidate did relatively better in 1996 than in 1992. I wrote in VDARE: