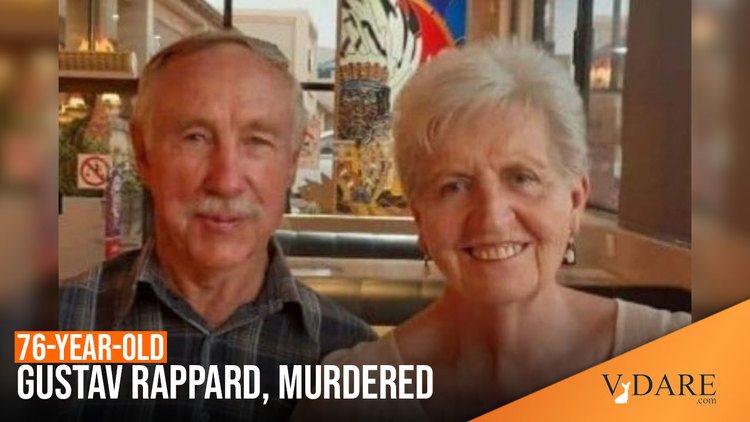 Reports say an intruder’s gun failed to fire. The farmer had just pulled into his garage when approached by an individual who pointed a firearm at the victims.

Two armed attackers took the farmer's house keys and made off with a number of items from the home. Two suspects were found with the stolen items and arrested.

The women, along with a domestic worker, were also bound. When the woman’s husband arrived home, he was assaulted, disarmed, and forced to open a safe. The five assailants made off with firearms and other items.

Six attackers were reportedly posing as prospective customers wishing to purchase bales of hay. The victim was found strangled in a barn after four of the intruders entered the farm house, bound Rappard’s wife, and demanded cash.

The attacker assaulted the homeowner as he returned to the house. Taken were a pistol, cell phone, and cash.

Reports say the elderly victim was hit on the head. His wife, Magda, was then assaulted in the farmhouse as the attackers demanded money. Taken was cash and other property.