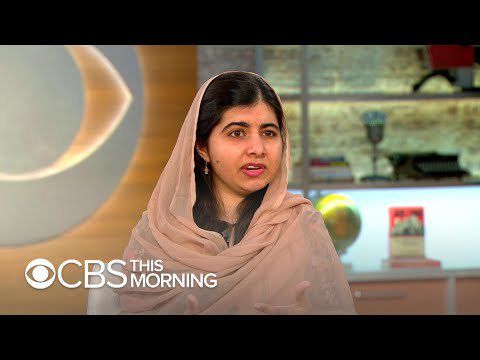 Nobel Peace Prize winner Malala Yousafzai appeared on CBS News recently to discuss her new book “We Are Displaced: My Journey and Stories from Refugee Girls Around the World.”

At the one-minute point of the video report, Norah O’Donnell observed, “We have the most refugees in the world since World War Two,” and Malala concurred. Of course, who does the count and who qualifies can change the number considerably, although the total in 1945 seems to be around 60 million displaced people when a lot of Europe was rubble.

But the world’s population is now more than triple what it was in 1945: around 2.5 billion then versus nearly 7.7 billion today. That fact alone should change the conversation about the planetary rescue project, but it hasn’t. Also keep in mind that most of the population growth occurs in poor nations, as shown by the graph below.

In addition, travel is far easier now than it was in the middle of the last century, so nearly all of the caravansters and other such from points south are economic migrants, trained by open borders leftists to tell BS stories that would qualify the invaders for asylum and a “better life” of maximum free stuff provided by US taxpayers.

To be clear, Malala Yousafzai is a genuine refugee, who was shot by the Pakistan Taliban when she was just 14 because of advocating education for women and girls. But it’s disappointing to hear her complain about America’s meanness toward migrants when the US is the most generous nation on earth in that regard — where the immigrant population has doubled since 1990, tripled since 1980 and quadrupled since 1970. 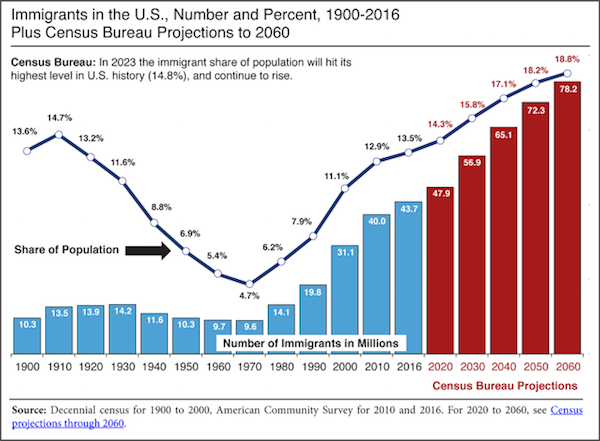 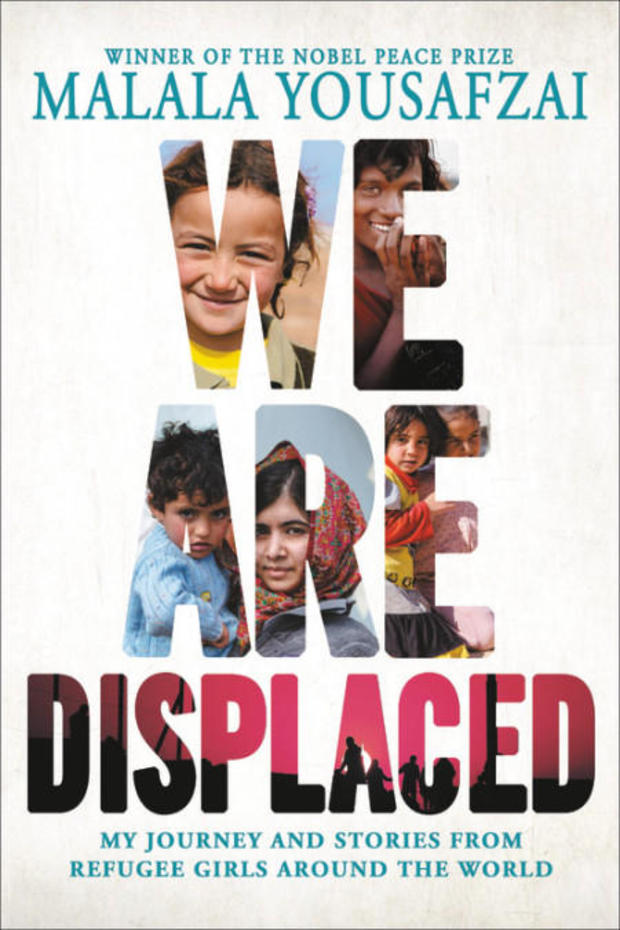 Nobel Peace Prize winner Malala Yousafzai has a new book highlighting the stories of young women impacted by global immigration policies. In “We Are Displaced: My Journey and Stories From Refugee Girls Around the World,” she not only tells her own story of displacement after being shot and nearly killed by the Taliban in her home country of Pakistan, but also the stories of other displaced women she’s met.

The Oxford University student said she hopes people will learn more about refugees by hearing from them.

“For most of these girls, most of these women and children around the world who are going through conflicts right now, going through wars right now, their last choice is to become refugees, but that’s often the only choice to survive,” Yousafzai said. “And they want, you know, to live in a peaceful place. They want to have a home. They want to have a future for their children. And that’s often the things that we don’t hear. And I think that’s something that I want people to understand and that I want to deliver to this world.” (Continues)